Please Like Us!!!
DesiGoogly > Bigg Boss 15: Umar Riaz and Simba Nagpal get into an ugly spat; the latter pushes him into the swimming pool

Each day in the Bigg Boss 15 house brings us new twists and turns. From high voltage fights to non-stop entertainment, this season of Bigg Boss has been more happening than ever. In the upcoming episode of the show, a huge ugly spat is going to take place between Umar Riaz and Simba Nagpal. 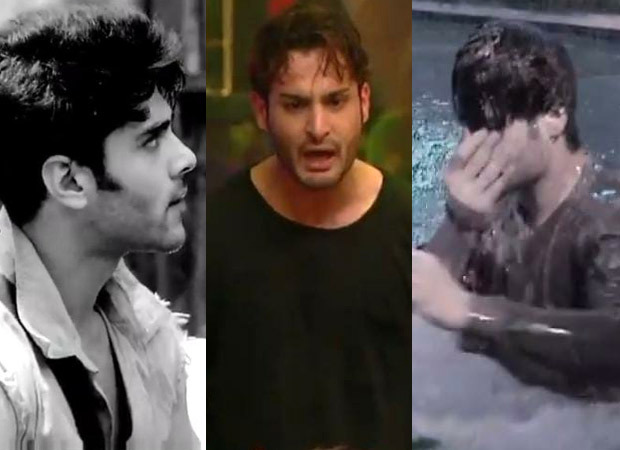 Simba Nagpal has been considered the calmest and composed contestant in the house. But in the promo, which is now going viral, we witnessed the actor’s ‘wild side’ where he’s seen pushing Asim Riaz’s brother, Umar Riaz into the swimming pool. While many are blaming Simba for being aggressive, Simba was seen saying that Umar cussed his mother, driving him to take action against Umar. “Maa ki gaali kaise dera hai?” (How are you abusing my mother?) questioned Simba. Luckily, he didn’t get injured as he fell into the pool straight, else he would have got a serious injury. Ieshaan Sehgaal, who was standing close to them, quickly rushed and condemned Simba and stated that he did the wrong thing.

The incident has divided the fans into two parts wherein some are in Umar’s favour while others are in Simba’s favour. Well, who is wrong and who is right will be decided by the host Salman Khan in the upcoming Weekend Ka Vaar.