In the last few days of Bigg Boss 15 house, many contestants had to make an exit from the house owing to various reasons. Previously wildcard entry, Raqesh Bapat had to make an emergency exit after he faced problems and severe pain due to kidney stones. Post that, singer Afsana Khan was shown the exit door by the makers following her fight with Shamita Shetty and Rajiv Adatia where she tried to hurt herself by a knife. 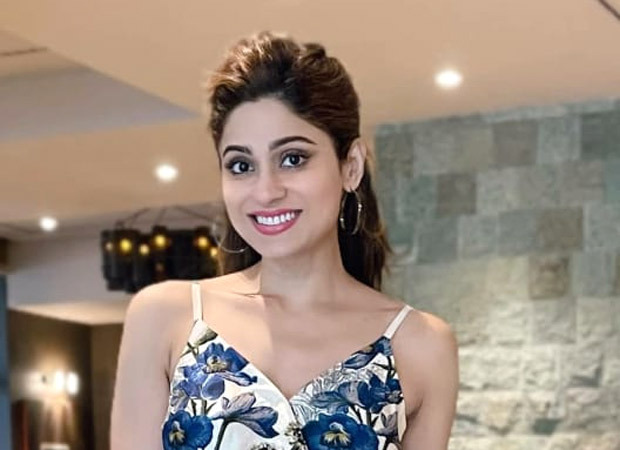 Now, the latest report by a tabloid suggests that actress Shamita Shetty has also made an exit from the house after facing some major health issues. However, the actress is expected to return soon to the show.

Meanwhile, during the last Weekend ka Vaar episode, Shamita Shetty was even questioned by the host Salman Khan for not standing up for his rakhi brother Rajiv Adatia. In her defence, the actress said that she was unaware that Pratik had mocked Rajiv as he did not share anything about the incident.