Please Like Us!!!
DesiGoogly > Bigg Boss 15: Salman Khan points out Umar Riaz’s provocation towards Simba Nagpal, says, “Whatever you did was a reaction to his provocation”

Bigg Boss 15 is already creating waves on social media due to whatever happened in the last week. We saw how Simba Nagpal was provoked by Umar Riaz resulting in the latter getting pushed into the swimming pool by the actor. While the internet was dichotomized into two sections, wherein a section of people backed Simba and another section backed Umar, today we saw the show’s host addressing the issue and putting an end to the debate. 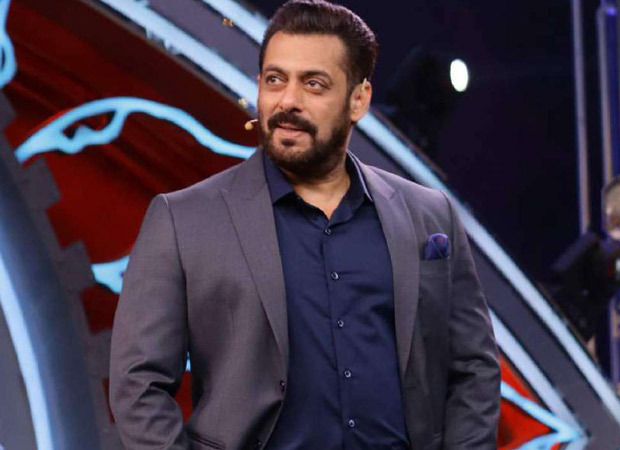 Salman said, “I want to give a final warning to Simba, for something that you did last week. Although, I understand that whatever you did was a reaction to his (Umar) provocation”. However, Salman made a fair decision by addressing both sides and not just by taking a one-sided decision.

For the unversed, Simba and Umar got into a fight during the nomination task and the contestant who successfully gathers more coconuts falling from the tree will get the right to nominate the other person. Amidst that task, Umar Riaz ended up abusing Simba’s mother that’s when the actor was forced to push him into a pool.