Actor Salman Khan, who is the host of the reality show Bigg Boss 15 paid a tribute to late actor Sidharth Shukla during the Weekend Ka Vaar episode, Sidharth was the winner of Bigg Boss 13 and one of the most popular personalities of Bigg Boss. 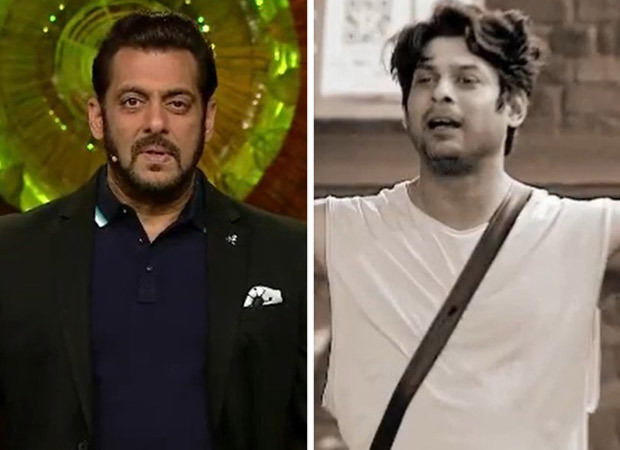 On the occasion of Sidharth’s birth anniversary on December 13, Salman opened the episode with an ode to the Bigg Boss 13 winner. “Aaj Bigg Boss ke us winner ka birthday hai jo humare saath nahi rahe. (Today is the birthday of the Bigg Boss winner who is no longer with us). The irreplaceable Sidharth Shukla”. A montage of Sidharth’s journey in the house was shown to the viewers after this.

“You left us too soon buddy. Missing you, and wishing you on this very special day. Aur aaj ka episode aapke naam (I dedicate today’s episode to you),” Salman further said.

Sidharth Shukla passed away in September this year following a heart attack. On December 12, he would have turned 41.