Please Like Us!!!
DesiGoogly > Bigg Boss 15: Rashami Desai stands up for Shamita Shetty against all the VIPs

Rashami Desai who is a very popular name in the television industry is now locked up in the house of Bigg Boss 15. The actress has entered the show this time as a senior contestant and wild card challenger. She has previously participated in Bigg Boss during season 13 and emerged out as the 3rd runner-up. During her season, she received a lot of love from the audience for her bold yet jolly personality. 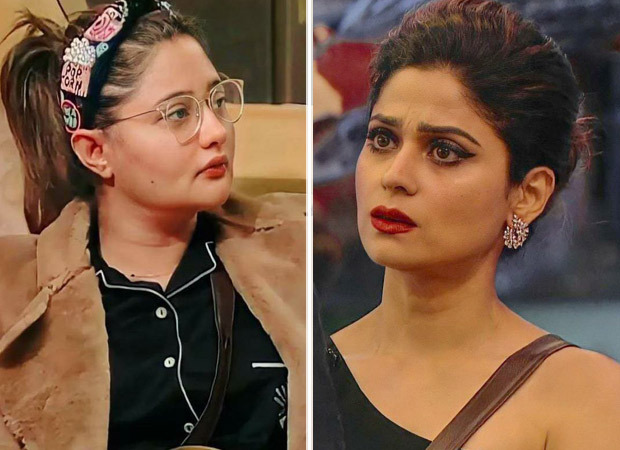 In the current track of Bigg Boss 15, we’re witnessing a lot of drama in the house after the entry of wild card challengers. With their entry, the dynamics of the house have taken a drastic turn and spiced up the game to another level. While some wild card entries have managed to gel with the contestants, some have locked horns. One such contestant is Abhijeet Bichukale who has engaged in a war of words and nasty arguments many times with Shamita Shetty.

In a recent episode, we saw Abhijeet Bichukale targeting Rashami Desai and talking behind her back and calling her a “Chudail” as she took a stand for Shamita on the Weekend Ka Vaar. His demeaning words were not taken for granted outside the house as well as inside the house. Where Bichukale was mean and made a sexist comment, Shamita went and told Nishant about the same in favour of Rashami Desai. The gesture of Rashami Desai had stolen many hearts and people are appreciating her for showing courage and love for others.

ALSO READ:Bigg Boss 15: Contestants brace themselves for the ‘Ticket To Finale’ task