Donal Bisht, who was evicted from Bigg Boss 15 house last week had said that she was singled out as she refused to get manipulated by other contestants. However, she said that she has won the show as she won hearts. 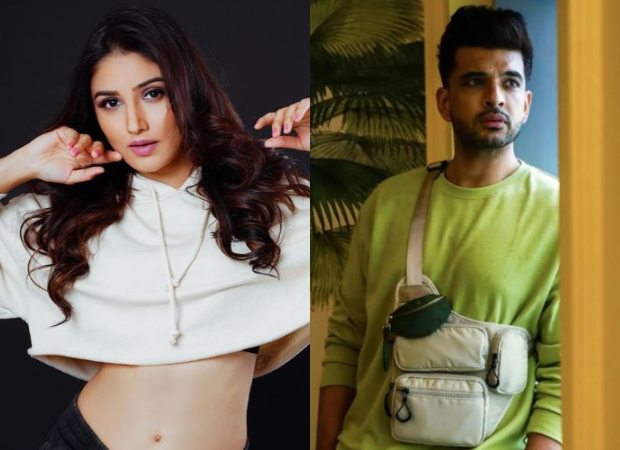 In an interview with a daily, Donal opened up about former co-contestant Karan Kundrra’s ‘kamar nahi dikh rahi’ comment about her on Bigg Boss 15. The comment was criticised by many as sexist. Responding to it, Donal said that is his perspective, he wants to look at waists. She also said that maybe that is all he sees in women.

Talking about Tejasswi, Donal said that she was very insecure and prevented others from talking to her. She said that no one was mingling with her while she was open and accepting everyone. She said that the housemates did not want to mingle with her with the fear of sharing the limelight. She said that the others would conspire against her so that her popularity is restricted.