In the upcoming Weekend Ka Vaar episode of Bigg Boss 15, rapper Badshah will be appearing on the show as a special guest. He’ll be joining Salman Khan on stage as well and entering the main house to meet the contestants. The previous episode saw Rohit Shetty and Bollywood actress Katrina Kaif who came to promote their upcoming film Sooryavanshi. 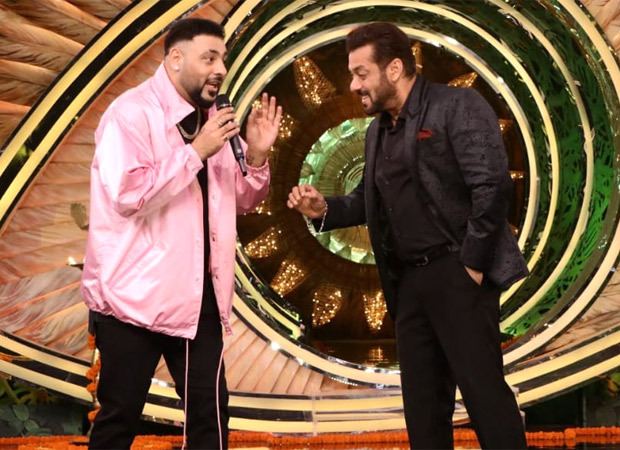 In the latest promo released by the channel, Badshah can be seen having fun with host Salman Khan. Badshah even asks Salman to say a dialogue from his film Hum Aapke Hain Koun.  To which Salman Khan agrees and says the famous dialogue, “Log kehte hai Khoobsurat ladkiyan jab jhooth bolti hai to aur bhi khoobsurat lagti hai l’. To which Badshah replies: “Why do beautiful girls lie?” 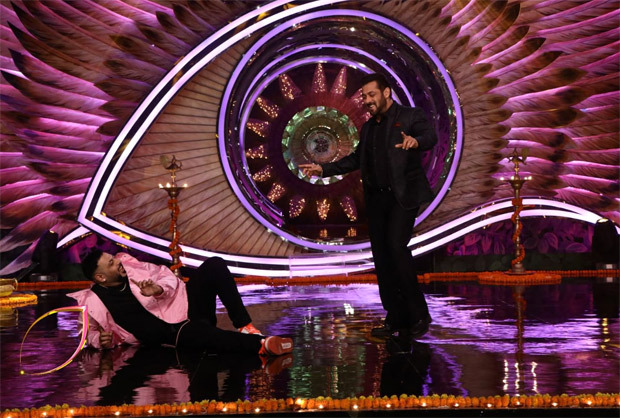 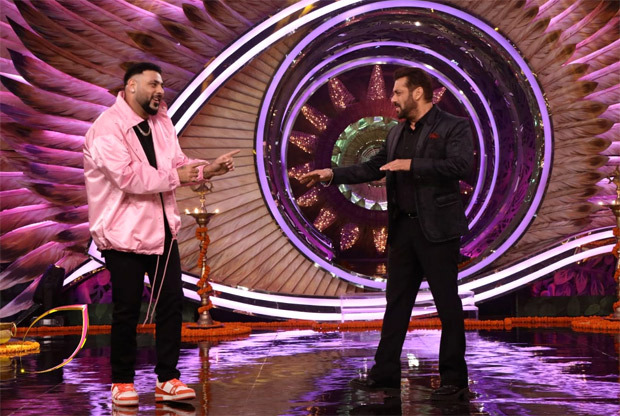 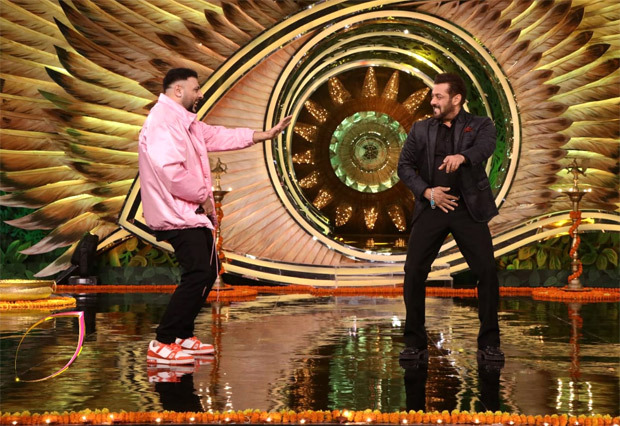 Meanwhile, Badshah will be also seen playing a special task where the contestants have to give each other gifts. Well, Badshah’s task will create a lot of heated arguments among the housemates. When it was Nishant Bhatt’s turn to gift, he gifted a mirror to Karan Kundrra saying that according to him, his real side is coming out. To which Karan says, he doesn’t care. Other contestants also start blaming each other and even the fight gets physical among them.