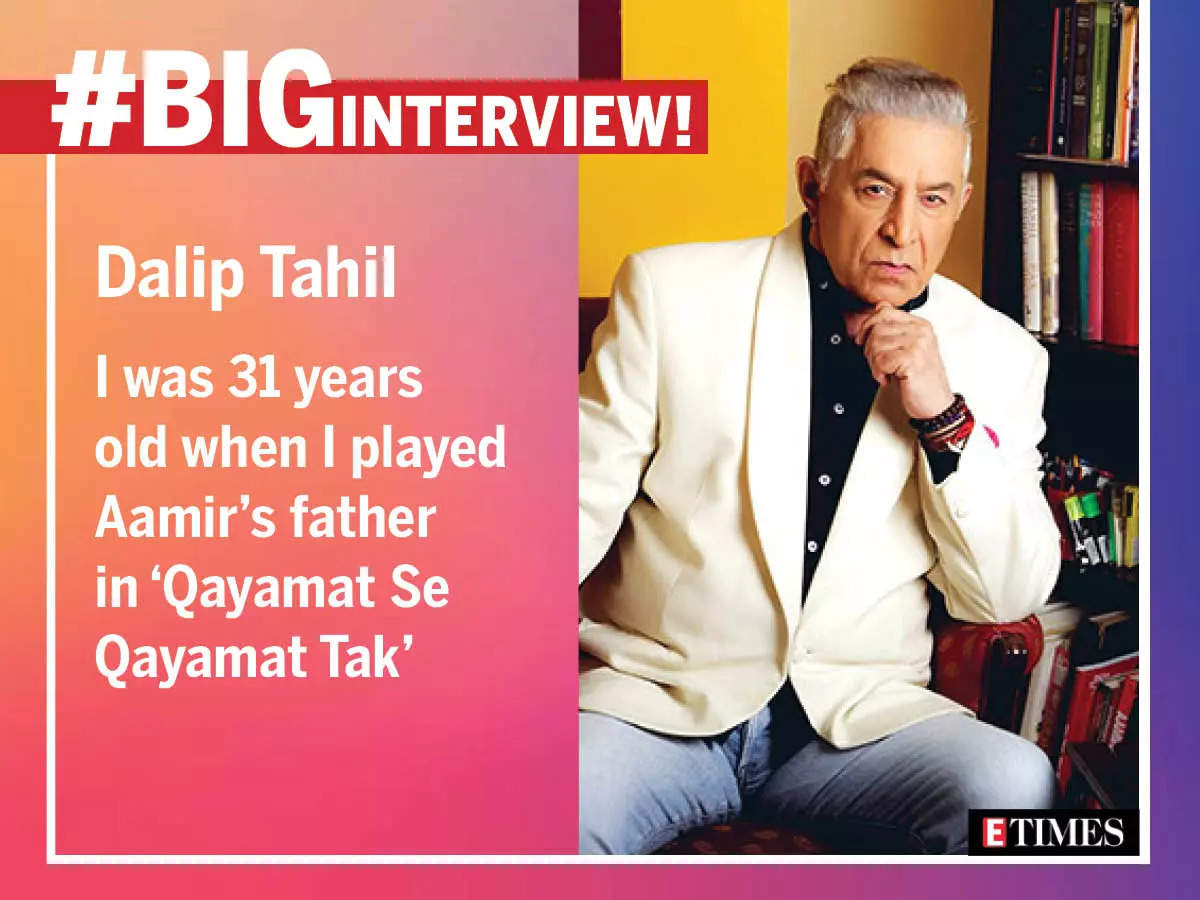 Dalip Tahil is that man who has embodied every character he played, be it a shrewd villain or a fierce father. Beyond the camera, he displays an unguarded personality, refusing to be boxed in celebrity norms. Graduating from theatre to films has been a smooth transition for this veteran, but his urge to try something new has never ceased. Dalip Tahil went on to wow the West, sang in a musical by AR Rahman and currently owns some powerful parts in the digital space. Even at 69, he has shown the world that he is a talent house ready to explore a new opportunity every day!