Please Like Us!!!
DesiGoogly > Bharti Singh shares a hilarious glimpse of her married life; leaves everyone in splits

Comedian Bharti Singh’s social media presence is something that surely brings a smile to everybody’s face. She often takes to her social media handles and shares some hilarious content which just leaves everyone ROFL(Rolling out on the floor laughing). 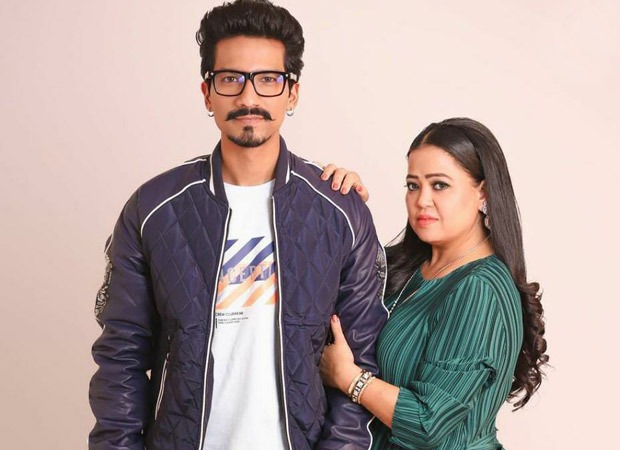 Bharti Singh along with her husband Haarsh Limbachiyaa is currently in Dubai to celebrate their 4th wedding anniversary . Just a day ago, the comedian made a hilarious reel on how her ‘happy married life’ looks like. The video showed Haarsh who has left his clothes on the floor, doorknob, chair and bed after returning from the gym. When she called him out, he yelled from the backside that he was in the washroom. Post that, Bharti tells everyone that it’s easy to trace Haarsh from where the last piece of his clothing is found.

Bharti then hilariously tells the viewers that this is her life and she has come to Dubai only to take care of Haarsh’s clothes. She also tells that she has not been able to change him even after four years of marriage and called it her ‘happy married life’.

ALSO READ:Bharti Singh pens an adorable wish for her mother