Soma Rathod received a sweet surprise when her 20 years old picture went viral. After her picture received a lot of attention, she went back to the time when she had just entered the industry. For 10 years Soma has been amusing her fans with her characters be it Amma ji from Bhabiji Ghar Par Hain, Karuna Bansal from Jijaji Chhat Per Hain, or Sophia Bakshi Sharma from Jijaji Chhat Parr Koii Hai. 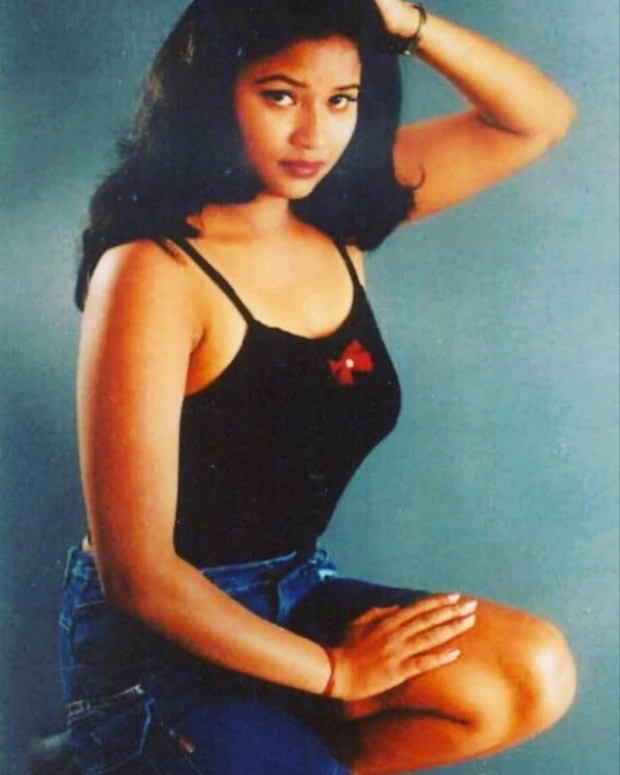 Soma was not aware of her picture being viral and shared that the photo dates back to the time when she was a newbie and weighed just 52 kgs. Aged 37 now Soma completed 10 years in the industry and has never failed to entertain her fans with her versatility since then. Some people forwarded her the picture of her young version and Soma remembered her struggling days. She wanted to make a mark in the entertainment industry and therefore had gone to do a photoshoot for getting into modelling or movies. Soma had a lot of dreams as a child and thought only via acting she can fulfill all her wishes. With this thought, she made an entry into showbiz.

The journey to fame was not at all easy for this actress and she gave her sweat and blood for four whole years till she reached her desired destination. Initially, she got minor roles but a cameo in Lapataganj proved successful for her, and she became a household name in the comical genre. Fans and audiences also liked her comical timings and appreciated her badass comedy. Being heavy or overweight was never a barrier for Soma as she feels comfortable in her body and also suggests people to love their body be it any shape and size. She felt very proud when writers created characters or wrote stories based on her persona and there is no looking back for her since then.

Also Read: Pranati Rai Prakash enjoys her moments of bliss as she elevates the oomph factor in a swimming pool video