Please Like Us!!!
DesiGoogly > Benny: Your personality becomes your music 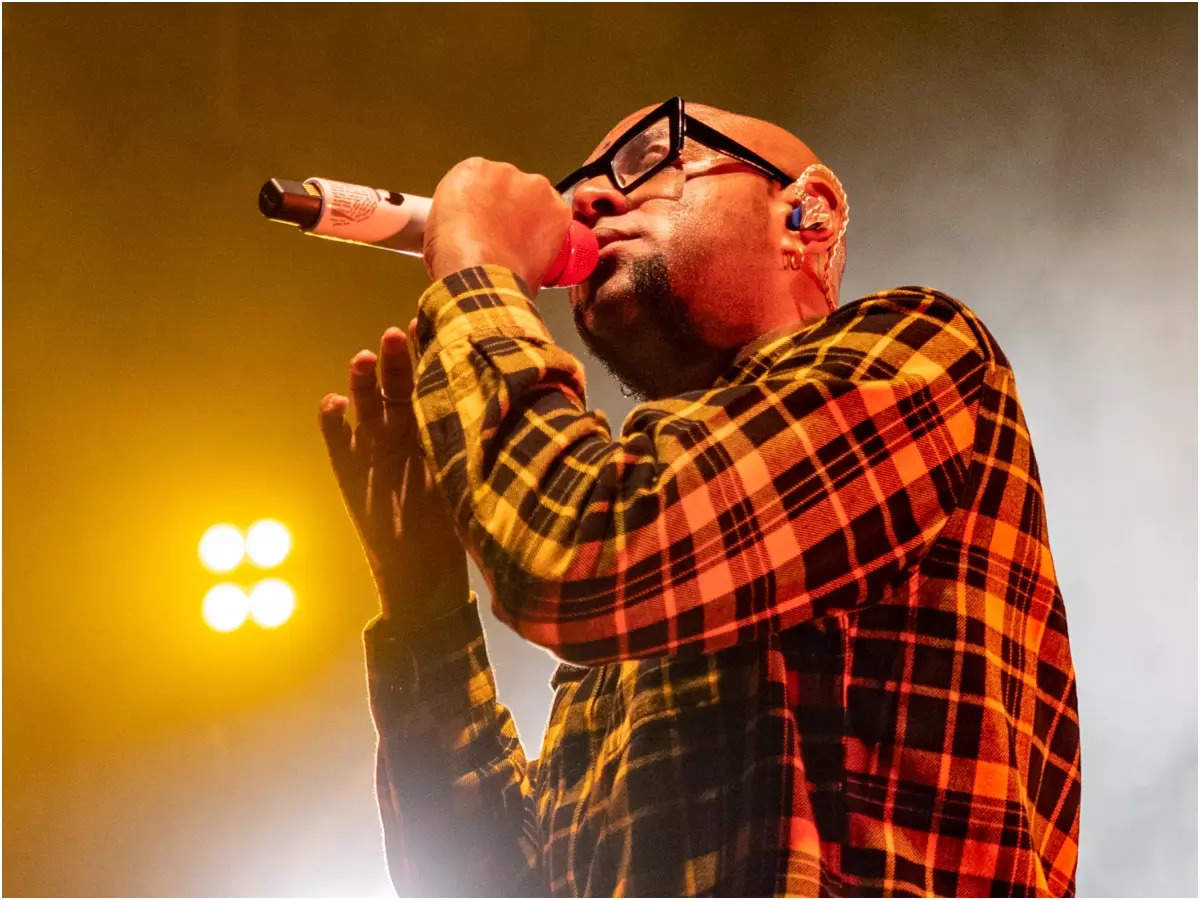 Benny Dayal, who is one of the popular singers in Bollywood has lent his voice to Ranbir Kapoor’s ‘Badtameez Dil’ and Arjun Kapoor’s in ‘Locha-E-Ulfat’, and the list goes on and on. The talented singer is a fantastic live performer, but did you know that as a child he was obsessed with dancing? In an exclusive interaction with ETimes, the playback singer revealed who noticed his singing talent, how he deals with mean comments on social media and the new music that he is working on currently.