Please Like Us!!!
DesiGoogly > ‘Bell Bottom’ will not clash with ‘Fast 9’ 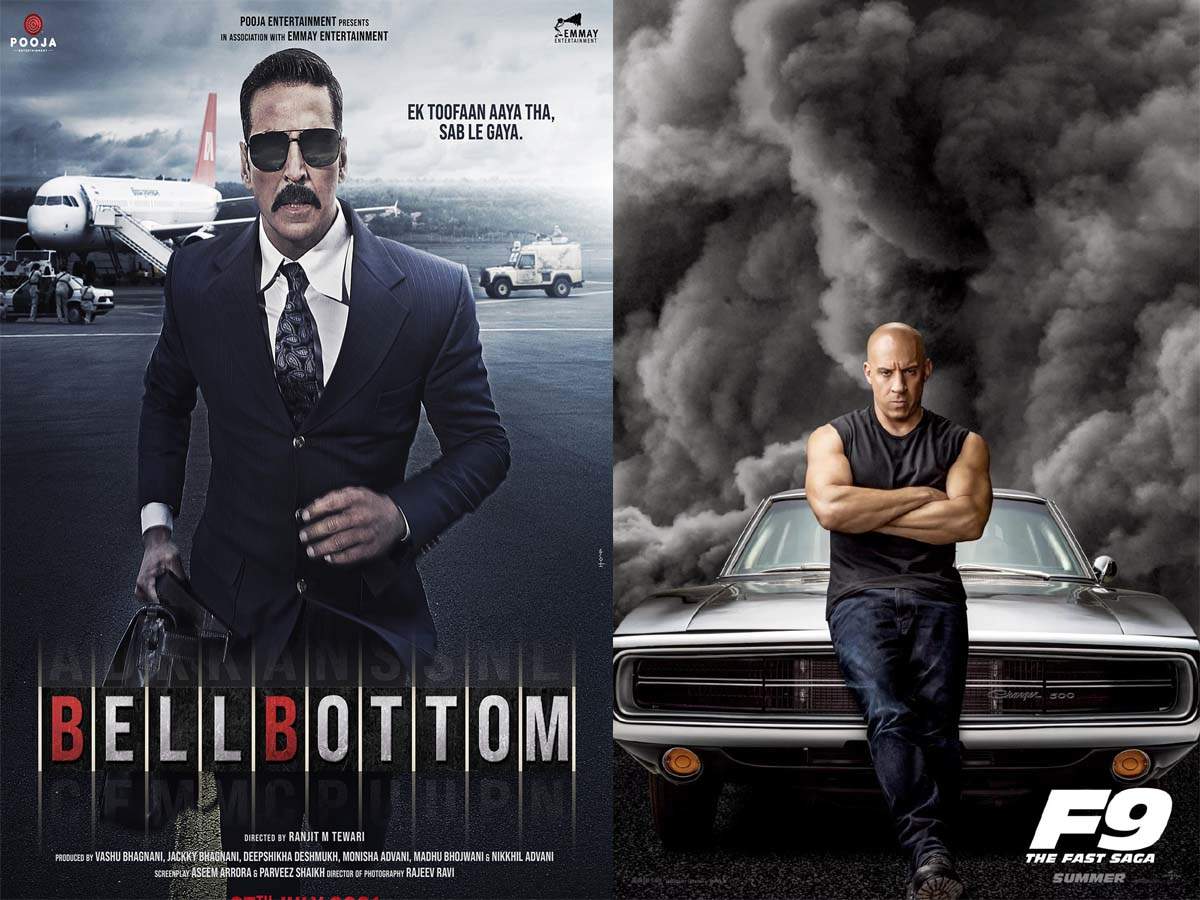 Whether theatres open in Maharashtra or not, producers and exhibitors have come together and decided to go ahead with the release of new films. Just yesterday Akshay Kumar launched the trailer of his film ‘Bell Bottom’ at a live event in Delhi and the movie is slated to release on August 19. Akshaye Rathi, an exhibitor from Maharashtra said, “There is radio silence from the Maharashtra government on reopening as well as relief measures. We can only hope things change between now and August 19.”