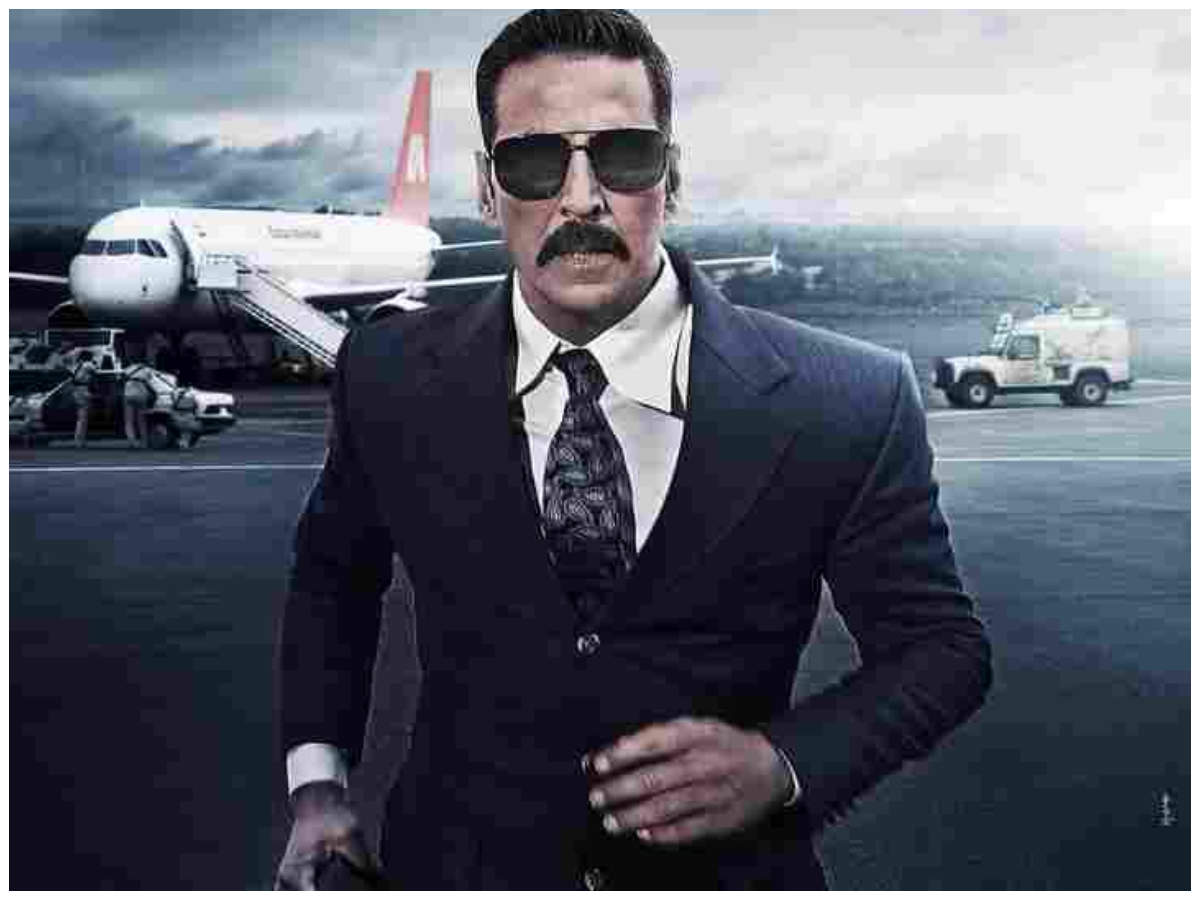 Makers of Akshay Kumar’s ‘Bell Bottom’ may be forced to push the release of the film once again. This after the fact that the lockdown restrictions have been rolled back in a few states, with no sign of theatres opening up by the end of this month, as film industry experts were hoping for. On June 15, producer Vashu Bhagnani’s Pooja Entertainment had announced the release date of the film to be July 27 and it was to be the first big film to release in the cinemas since lockdown 2.0 came into effect.