Please Like Us!!!
DesiGoogly > “As we emerge from the pandemic, a little bit of laughter will only help us connect with each other better” – Pankaj Tripathi on Bunty Aur Babli 2

Actor Pankaj Tripathi has been a delight to watch on screen as he delivers super entertaining performances that become the talk of the town. He feels that as the pandemic wanes, people would want to laugh with their families in the theatres because of the difficult time that each family has gone through due to the virus spread. 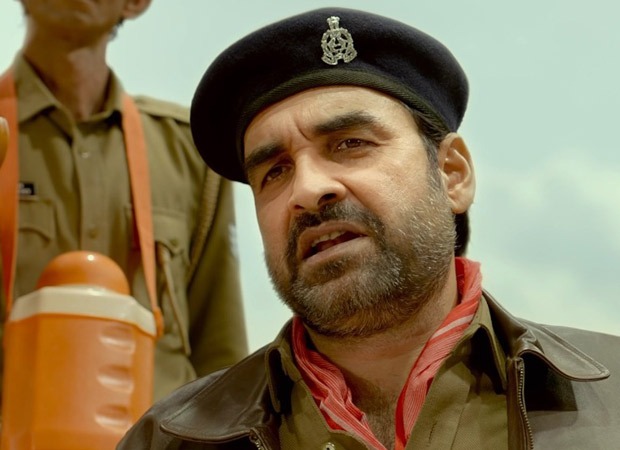 Pankaj is acting in an out-and-out family entertainer, Bunty Aur Babli 2, and he is confident that the film will entertain families across India. He says, “Family entertainers are my favourite genre. There is no greater joy for an actor but to see the entire family coming to the theatre to watch a film and getting thoroughly entertained by it. As a kid, I used to look forward to going to a theatre to watch a film with my family. It was a moment of celebration. We used to love getting transported into new worlds and fantastic stories.”

He adds, “As we emerge from the pandemic, I’m feeling we would want to watch movies and celebrate moments of togetherness with our families because we have really missed doing that for sure. When I got the script of Bunty Aur Babli 2, I was thrilled that I was doing a true blue Hindi film that the entire family could watch and enjoy. I definitely want to watch this film with my family and see them laugh their hearts out. We have all gone through a very difficult time due to the pandemic and a little bit of laughter will only help us connect with each other better.”

Yash Raj Films’ Bunty Aur Babli 2, which releases on November 19, is an out-and-out comedy that will pit two sets of con-artists called Bunty and Babli, from different generations, against each other! Saif Ali Khan and Rani Mukerji play the OG Bunty Babli while Gully Boy hunk Siddhant Chaturvedi and the gorgeous debutant Sharvari, play the new Bunty Babli. It has been directed by Varun V. Sharma.