Please Like Us!!!
DesiGoogly > As Chandigarh Kare Aashiqui releases, Ayushmann Khurrana thanks his parents for all the ‘values and life lessons’

Bollywood star Ayushmann Khurrana has established himself as the poster boy of content cinema in India today. His blockbuster social entertainers have brought taboo topics out in the open for public discussion and this has earned him the tag of one of the ‘Most Influential People in the World’ by the prestigious TIME magazine. 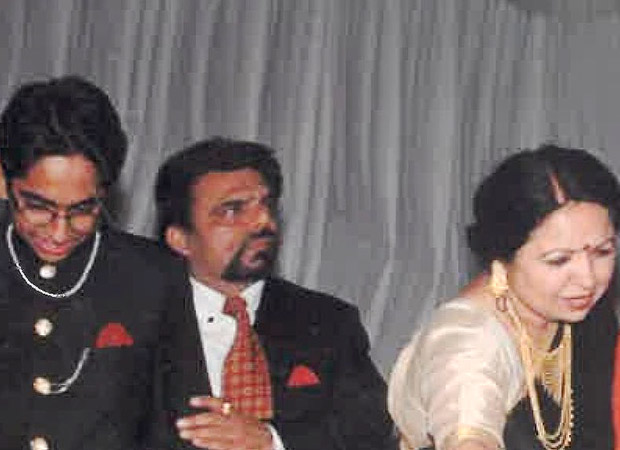 Ayushmann’s new theatrical release, Chandigarh Kare Aashiqui, directed by Abhishek Kapoor (Kai Po Che!, Rock On!!, Kedarnath), aims to again trigger a national conversation on love is love as Ayushmann falls in love with a trans-woman in the film. On the release date of the film that is riding on positive reviews from critics, Ayushmann thanked his parents P. Khurrana and Poonam Khurrana for the values that they have instilled in him. He feels these invaluable life lessons are behind his path-breaking content decisions that are changing the landscape of Hindi films and making taboo topics extremely accessible.

Ayushmann posted a throwback image with his parents on social media and captioned it saying, “Thank you Maa and Papa for all the values and all the life lessons that you have patiently taught me. They have been and will always be with me as my guiding light. I’m blessed to have you as my parents. Love you. ”