Please Like Us!!!
DesiGoogly > Aryan to head to US to develop a new show 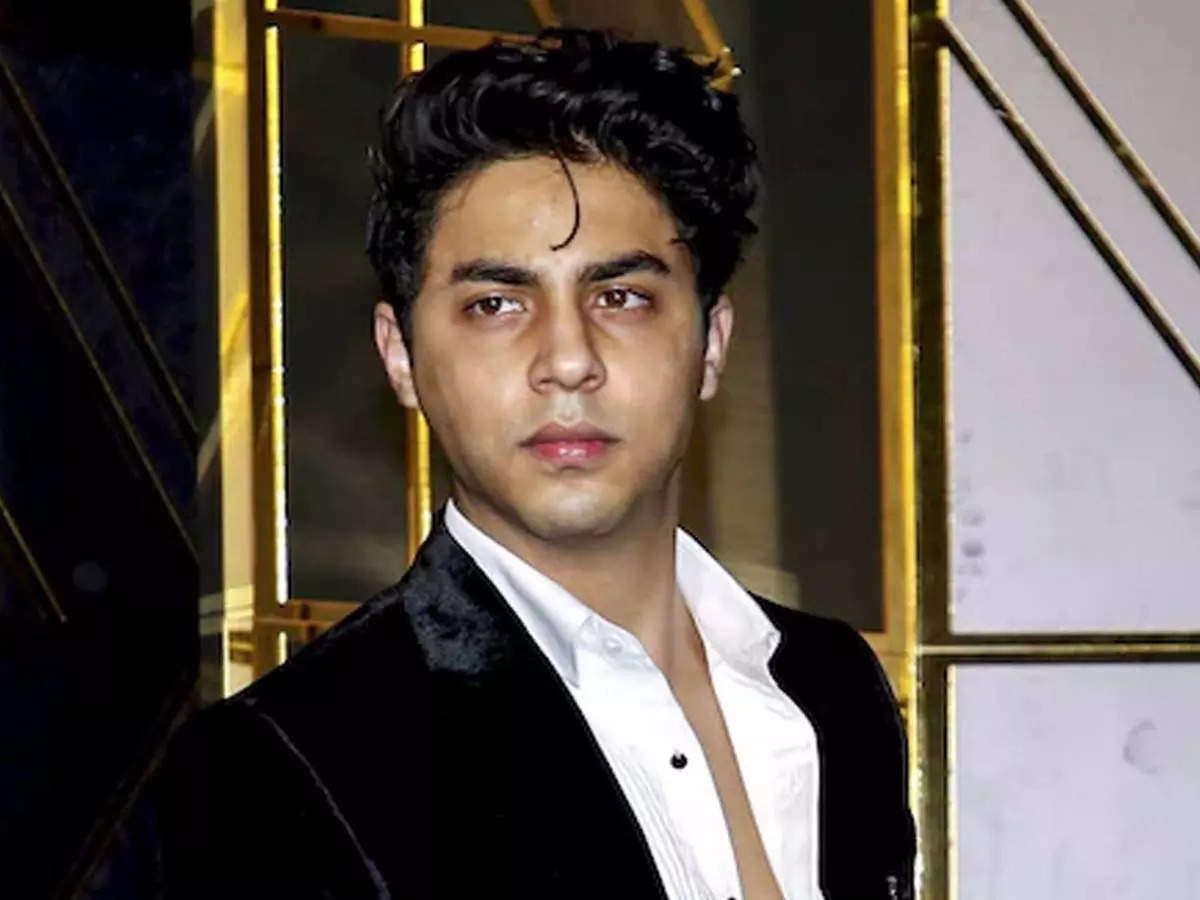 Aryan Khan has been given a clean chit by the Narcotics Control Bureau (NCB) months after he was first taken into custody, following a drugs bust on the Cordelia cruise ship. Ever since the news of his clean chit came out, rumours in the film industry have been rife, suggesting that the young writer and to-be director will jet off to the US. This is for a special project that he wants to develop.