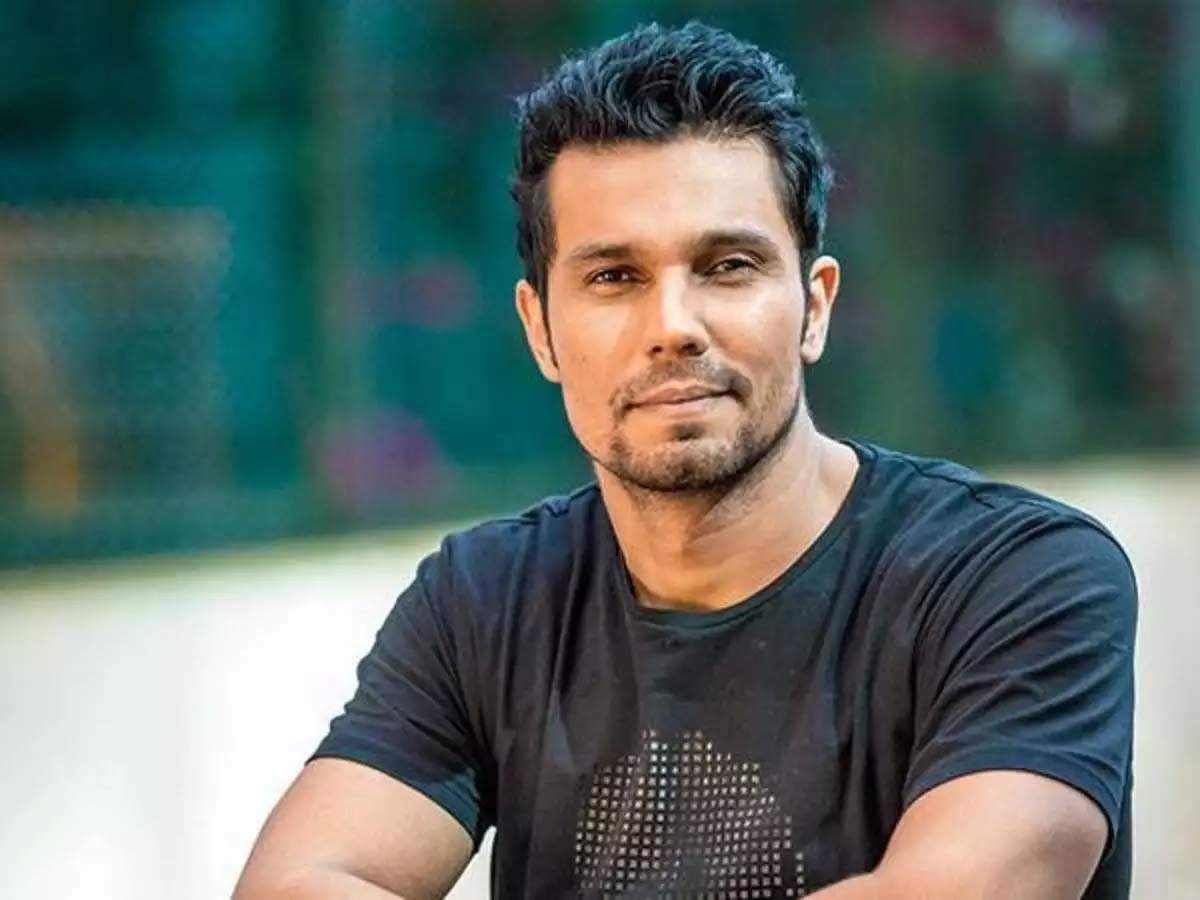 Netizens slammed Randeep Hooda on Twitter after an old video of him making a “dirty” joke on former Uttar Pradesh Chief Minister Mayawati went viral. In the video, the actor began by saying, “I think I will tell a very dirty joke.” The audience laughed and cheered after the actor finished the joke.