Please Like Us!!!
DesiGoogly > Armaan Kohli’s ex-GF on his brother’s death 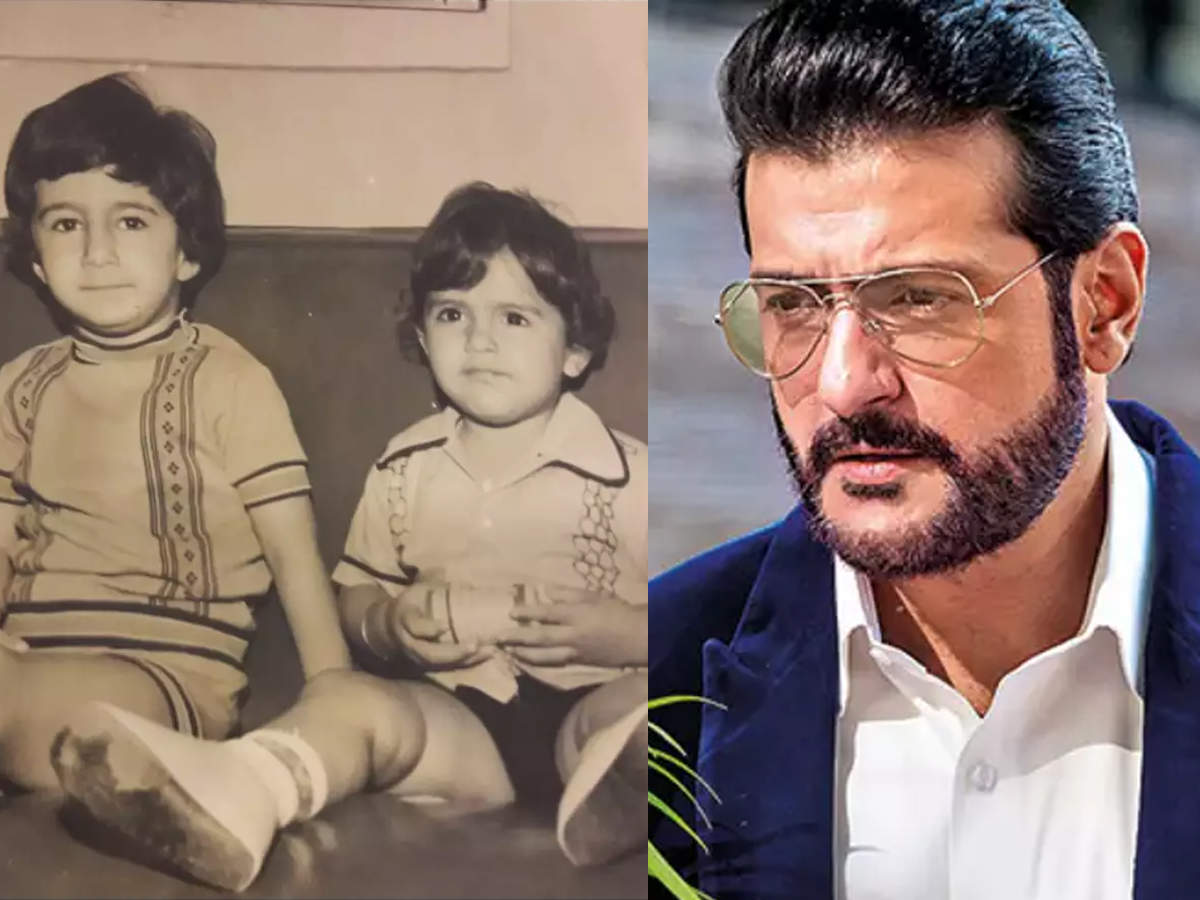 First and foremost, it’s time to get the facts right. It was reported by all sections of the media that Armaan Kohli’s younger brother Rajnish Kohli had passed away on April 7. “Well, it wasn’t his younger but elder brother,” informs Armaan’s ex girlfriend-fashion designer Neeru Randhawa who was in a relationship with him from 2015 to 2018. The break-up was not just ugly but violent too, but that’s another story and it has been told.