Bollywood actor Arjun Kapoor recently took to his Instagram handle and shared two similar looking pictures of himself. Sharing the pictures, he asked his followers to spot the difference between the two. While there were several responses to his question his half-sister Janhvi Kapoor’s response stood out. 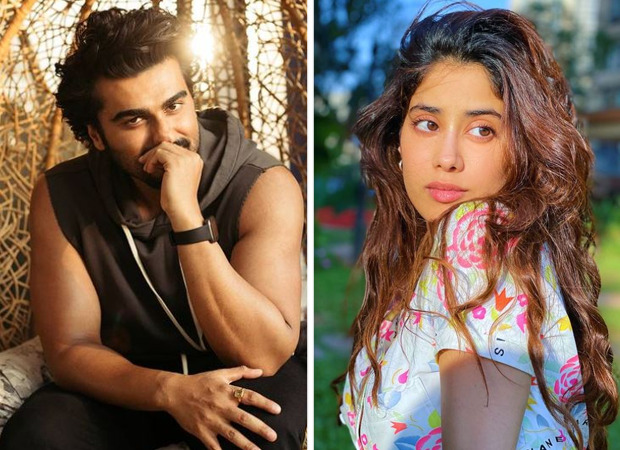 Commenting on the picture, Janhvi let on, on what goes on at the Kapoor household during dinner. “First photo is when you think I’m done doing kathak by the dining table second photo is when I start again.” Replying to her, Arjun wrote, “Waah”.

Meanwhile, on the work front, Arjun Kapoor recently wrapped up the shoot of Bhoot Police which also stars Saif Ali Khan, Yami Gautam, and Jacqueline Fernandez. He will next be seen in the film Sardar and Grandson which is set to release on Netflix in summer.

Janhvi, on the other hand, is currently in New York spending time with her sister Khushi Kapoor.