Rhea Kapoor is all set to tie the knot with long time boyfriend Karan Boolani tonight. The couple will be having an intimate ceremony at Anil Kapoor’s Juhu residence in the presence of close friends and family members. 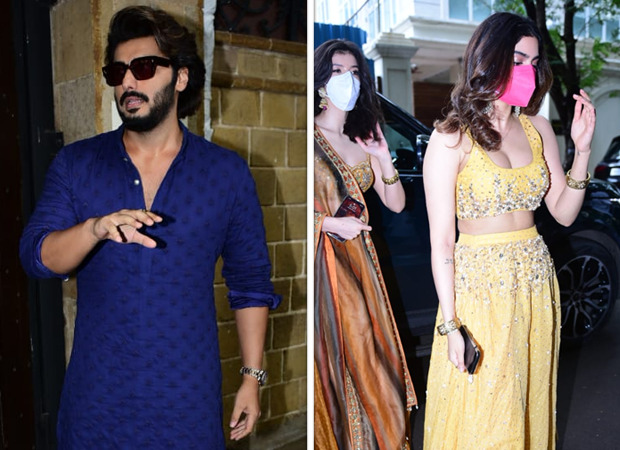 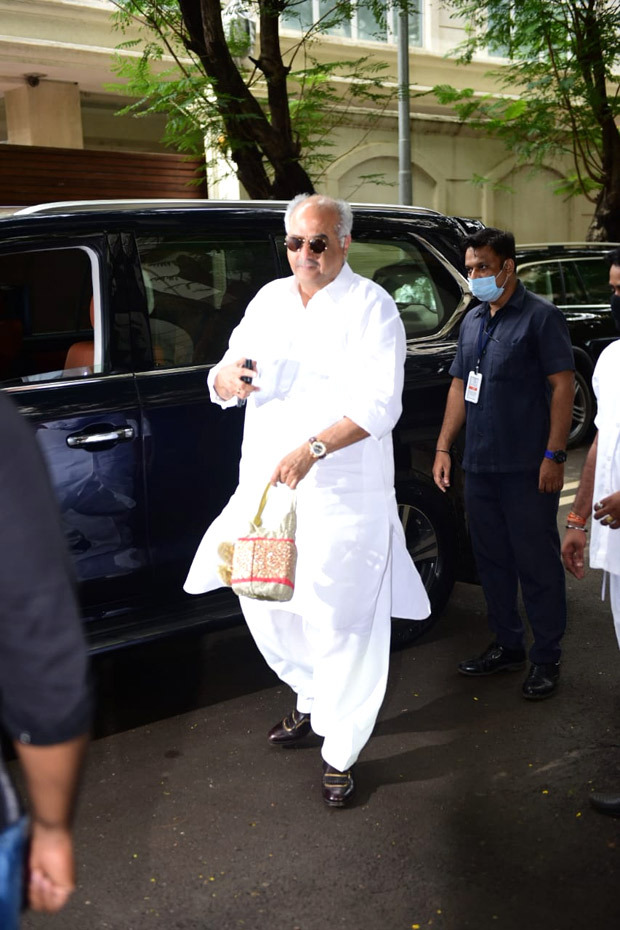 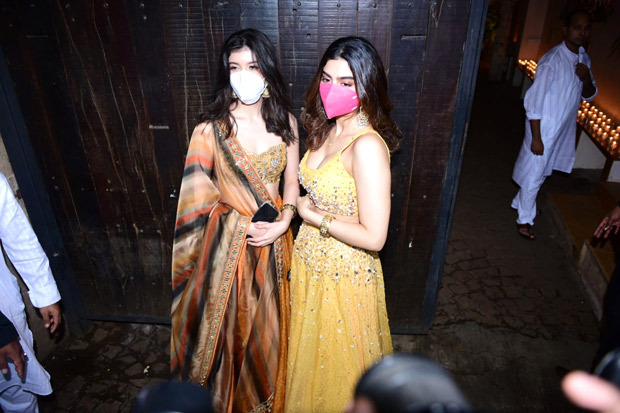 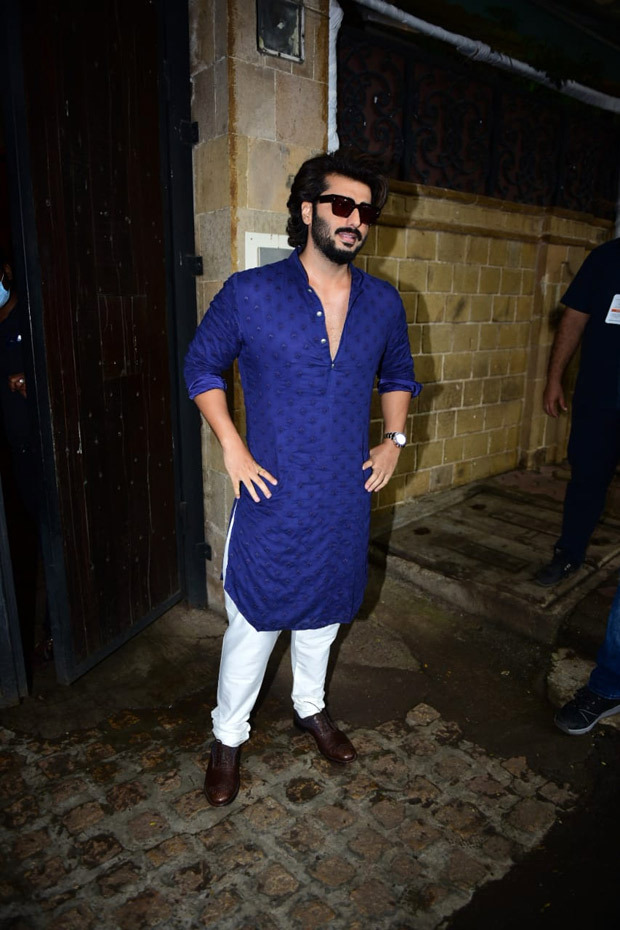 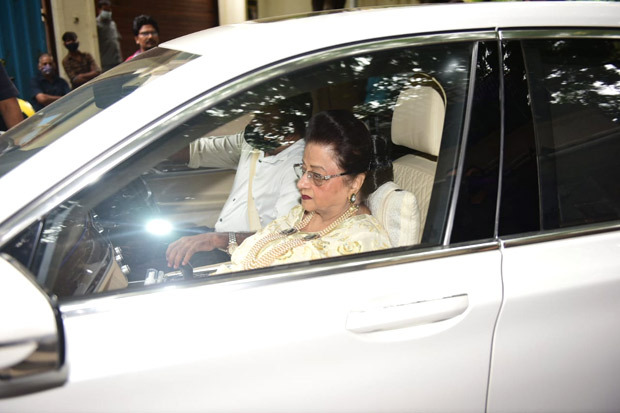 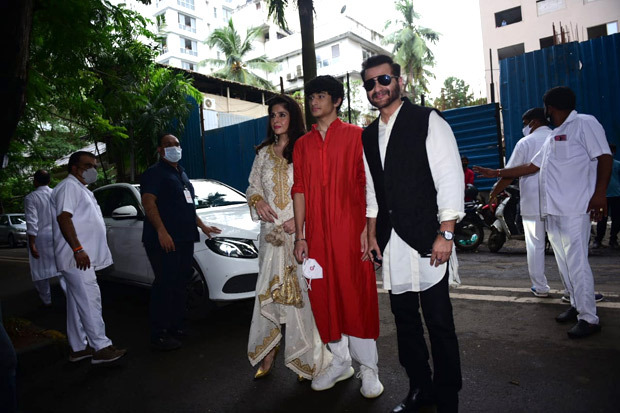 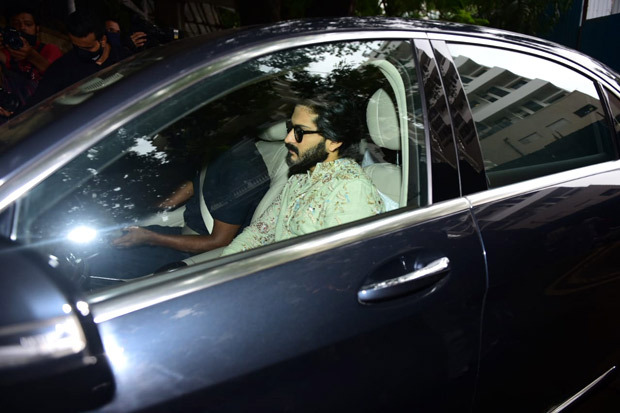 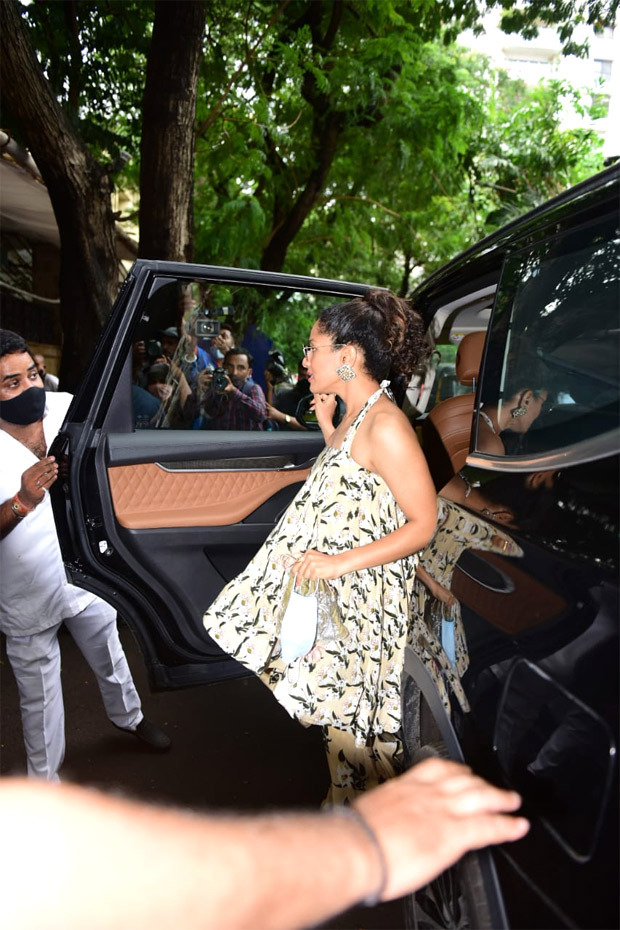 As per reports, the wedding celebrations are likely to go on for two-three days. Rhea and Karan have been been in a relationship for the past 13 years. Karan is a filmmaker with many ad commercials to his credit. He also assisted in the film Aisha which was produced by Rhea with Sonam Kapoor as the lead.

ALSO READ: Rhea Kapoor to get married to Karan Boolani on August 14