Please Like Us!!!
DesiGoogly > Are Big B and SRK coming together for Don 3? 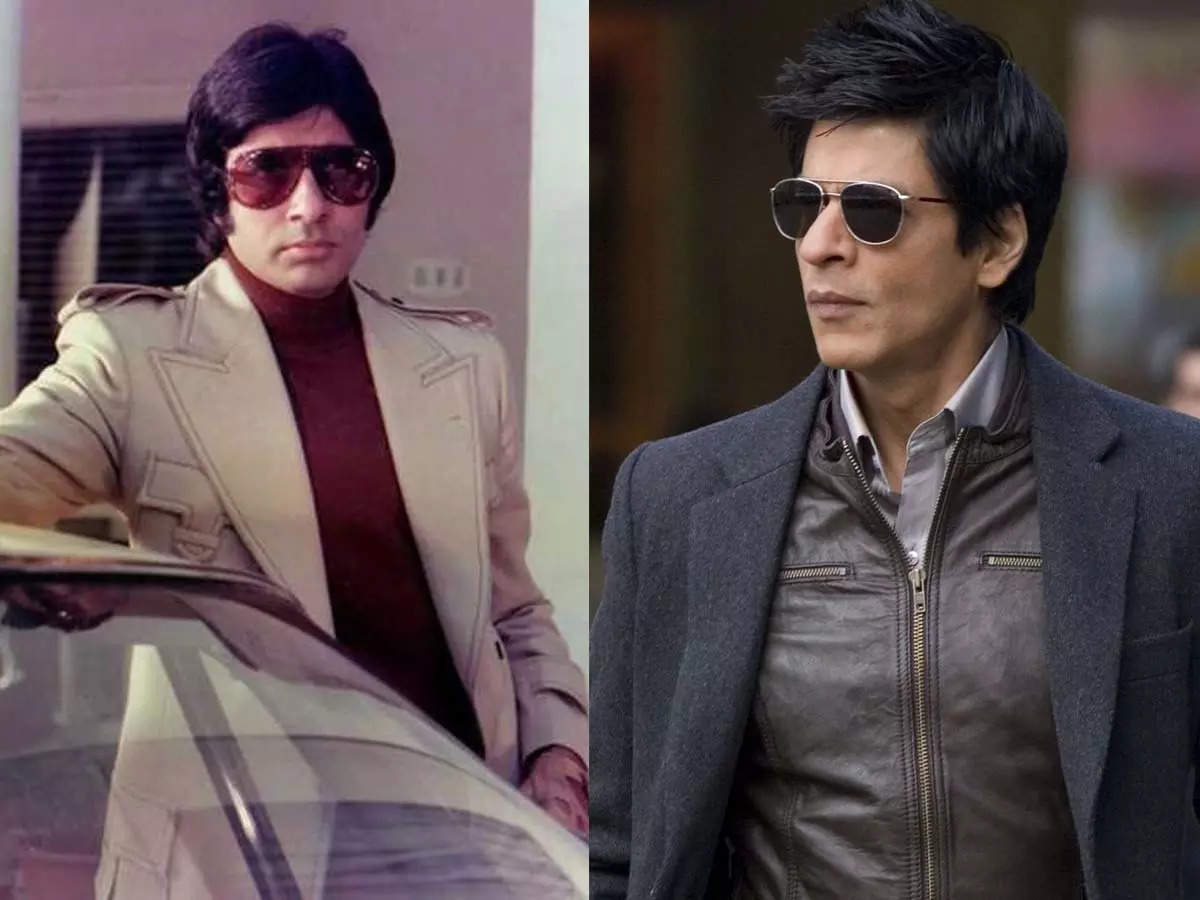 We are still pinching ourselves in disbelief. But this news is too big to be believed, at least from the word go. ETimes has learnt from credible sources that Amitabh Bachchan and Shah Rukh Khan could be coming together for Don 3. The rumour started just after the legendary actor recently tweeted a photograph of a crowd outside a theatre after his film Don, which had been released in 1978.