Please Like Us!!!
DesiGoogly > Arbaaz Merchant’s lawyer: NCB’s case is based on chats 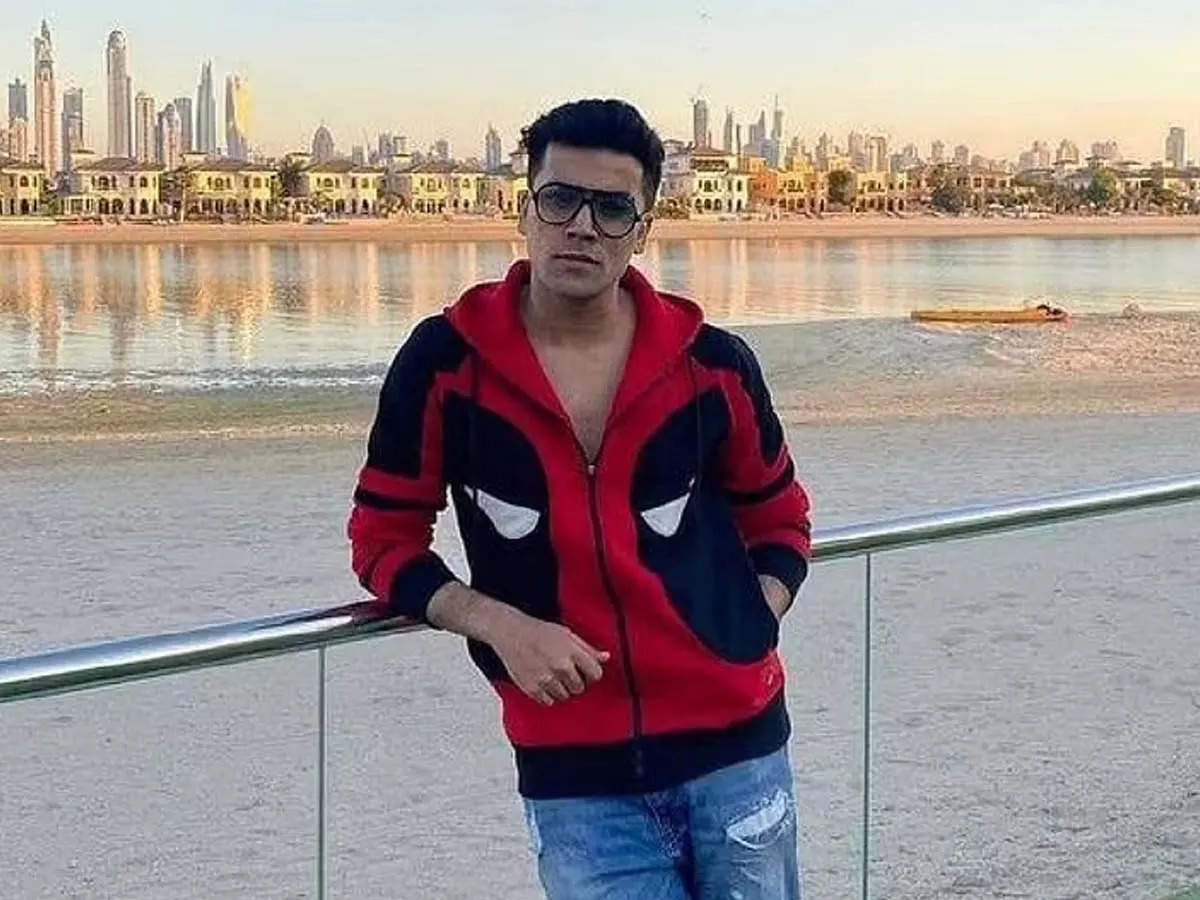