Dangal actor and singer Aparshakti Khurrana launched a Punjabi version of the hit viral track ‘Baspan Ka Pyaar’ sung by a little boy on social media. The reason that compelled him to make it in Punjabi was that he found it entertaining and groovy. He thought why not reshuffle it and convert it into a peppy Punjabi version. Due to public demand and fan’s requests, Aparshakti created the Punjabi version of ‘Baspan Ka Pyaar’ and uploaded it on his Instagram handle. The actor made three versions of the track with a new twirl to the original lyrics. 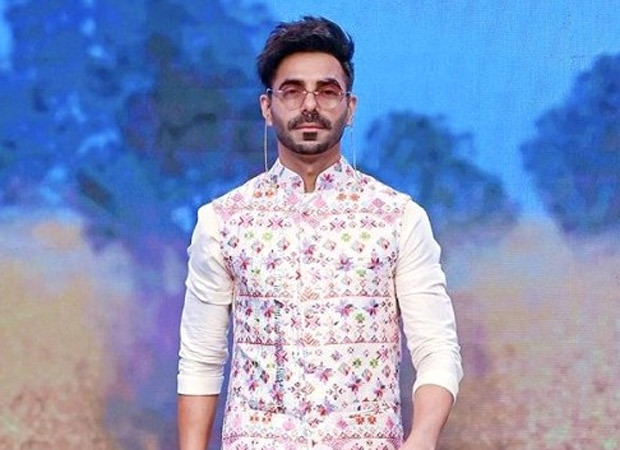 Initially, he grooved to the reel version followed by a Bhangra version with YouTuber and cricketer Yuzvendra Chahal’s wife Dhanashree. The newly launched song is the full Punjabi version. The Luka Chuppi actor feels very happy as he received praises for his attempt.

The school-going kid named Sahdev became viral overnight as his video ‘Baspan Ka Pyaar’ created a lot of rage online. The 33-year-old star wishes to meet the kid who managed to break the internet with his cute song. The talented actor and younger brother of Bollywood superstar Ayushmann Khurrana have given impeccable performances with his movies like Dangal, Badrinath ki Dulhaniya, Pati, Patni Aur Woh, Street Dancer 3D, Stree, Luka Chuppi, and Kanpuriye.