Please Like Us!!!
DesiGoogly > Anwar Ali on 50 years of ‘Bombay To Goa’ 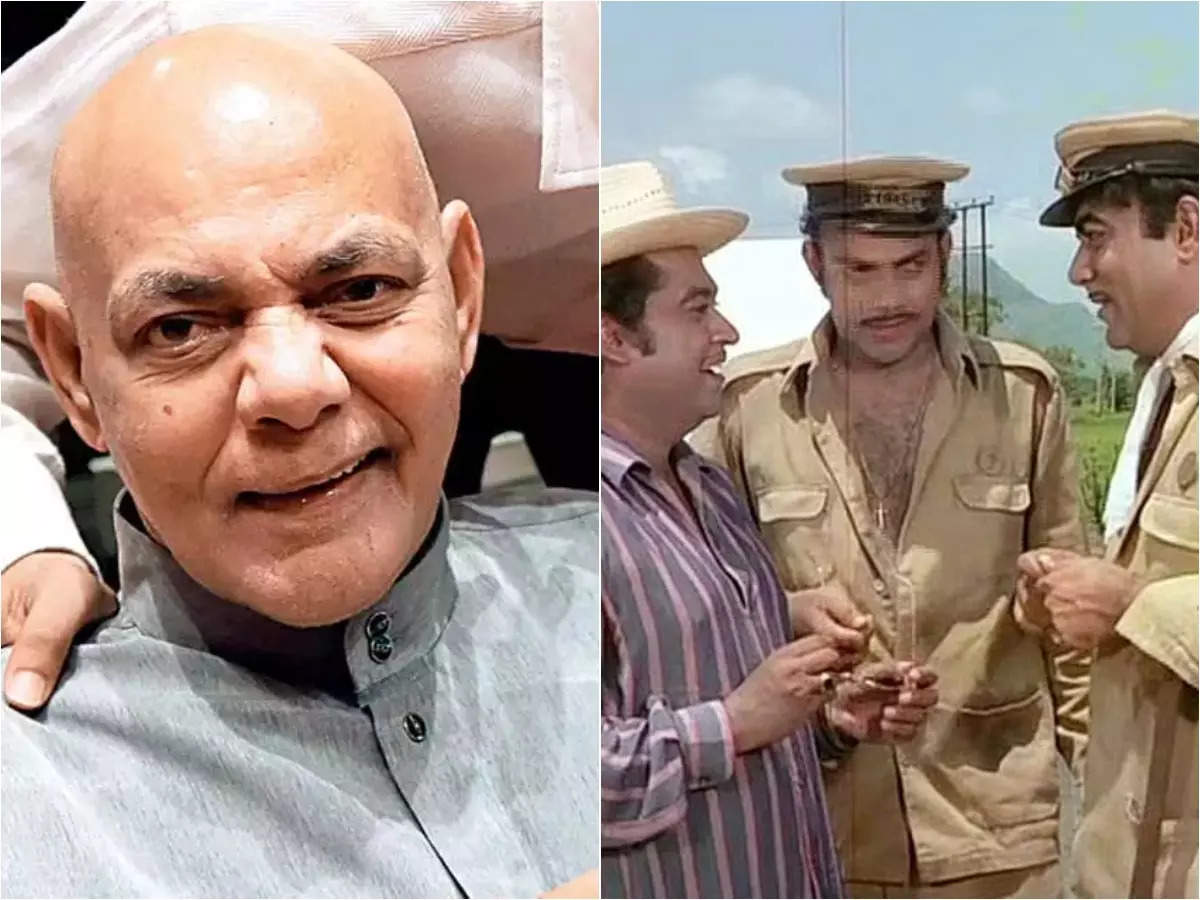 Amitabh Bachchan’s 1972 film ‘Bombay to Goa’ is an iconic, epic, evergreen road comedy film that has traversed the barriers of age and time to be unilaterally accepted as a rib-tickling, entertainer! As the film completes 50 years today, actor turned producer Anwar Ali, who played the supporting role of the bus driver Rajesh in the film alongside brother Mehmood as the bus conductor Khanna, gets candid with ETimes and shares some interesting anecdotes.