Please Like Us!!!
DesiGoogly > Anushka Sharma gives a tour of the Ageas Bowl with her random photos series

Anushka Sharma is currently in the UK to support her husband Virat Kohli as the Indian cricket team plays the World Test championship finals. On Thursday, Anushka gave fans a glimpse of her life in Southampton in England. 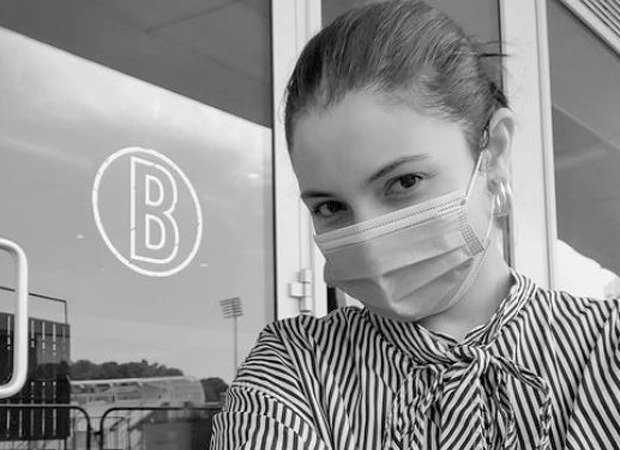 Anushka took to Instagram and shared three pictures of herself posing at three different locations of the Ageas Bowl, the venue of the WTC finals. In the pictures, Anushka is seen wearing baggy shirt, cropped denim and white sneakers. “A ‘take random photos and think of a quirky caption’ kind of post,” she captioned the post.

Anushka along with her daughter Vamika flew to England with Virat a week back for the WTC finals against New Zealand. The final will take place on June 18 at Ageas Bowl.

Earlier this month after reaching the UK, Anushka had shared a picture of herself posing in the balcony of their room giving a close view of the cricket stadium in the background. “Don’t bring work home isn’t going to be applicable for Virat for sometime. #QuarantineAtTheStadium,” she had captioned the post.

ALSO READ: Anushka Sharma responds to a viral video of a woman catching a baseball while holding a baby