Please Like Us!!!
DesiGoogly > Anushka Sharma and Virat Kohli express gratitude as their fundraiser raises over Rs.3.6 crore in 24 hours

India is currently battling the second wave of COVID-19 and people have been coming forward to do their bit to tackle the crisis. Indian Cricket Team Captain Virat Kohli and Bollywood superstar Anushka Sharma recently announced that they are aiming to raise Rs. 7 crores for COVID relief in India. Within 24 hours the fundraising camping initiated by the couple crossed the 50% mark. 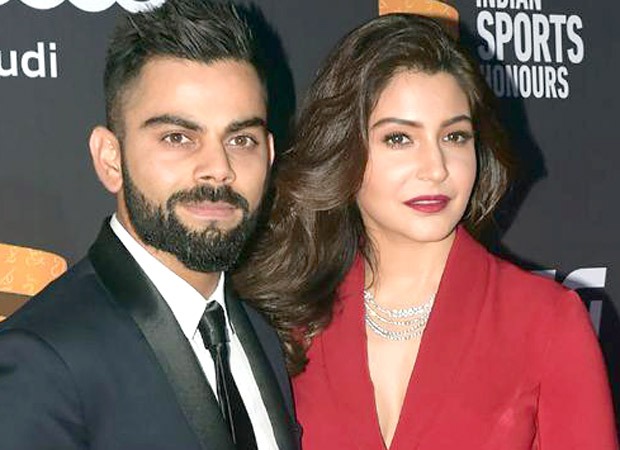 Anushka and Virat both took to their Instagram handle to thank everyone and urged them to continue to back the fundraiser. Anushka wrote, “Grateful to everyone who has donated so far. Thank you for your contribution. We have crossed the half way mark, let’s keep going.”

“3.6 crores in less than 24 hours! Overwhelmed with the response. Let’s keep fighting to meet our target and help the country. Thank you,” Virat wrote on social media.

Anushka and Virat initiated the fundraising campaign #InThisTogether on the crowd-funding platform Ketto and also contributed Rs. 2 crores for this initiative.

#InThisTogether will run for seven days on Ketto and the proceeds raised will be directed to ACT Grants who is the implementation partner for this campaign. ACT has been extensively working towards providing oxygen, medical manpower, vaccination awareness and telemedicine facilities all through the pandemic and the amount raised by Anushka and Virat will aid their exemplary work.