Please Like Us!!!
DesiGoogly > Anushka heaps praises on Jhulan Goswami 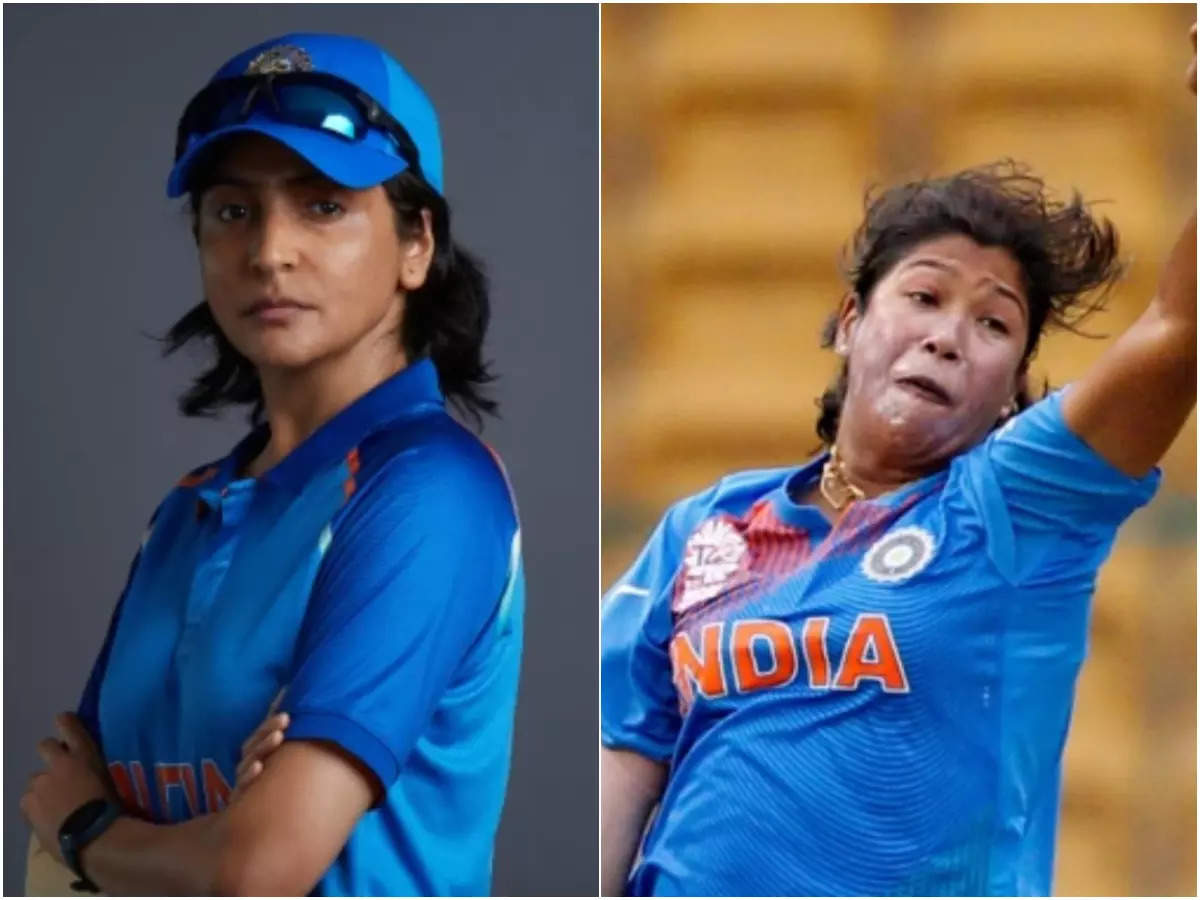 Bollywood actress Anushka Sharma will soon be seen in a biopic titled ‘Chakda Express’ where she will be essaying the role of ace cricketer Jhulan Goswami. Meanwhile, amid the ongoing Women’s World Cup for Cricket, Jhulan broke the record for most wickets in the Women’s World Cup against West Indies.