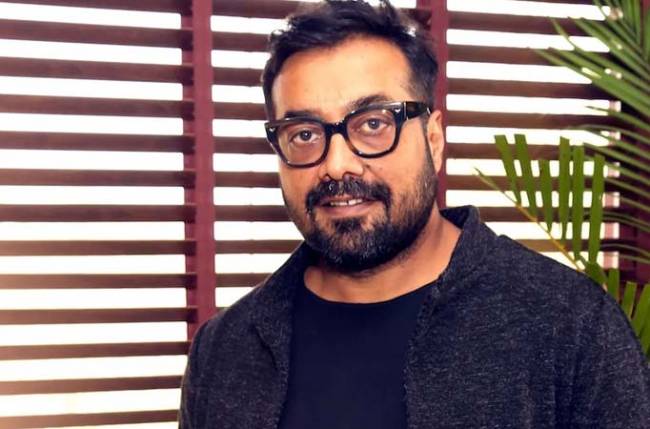 MUMBAI : Anurag Kashyap has taken to social media to recall the experience of shooting for Ram Gopal Varma’s superhit crime drama “Satya” back in the nineties.

Kashyap, who had co-scripted the film, recalled how Bajpayee had a fear of heights while shooting for his popular dialogue, “Mumbai ka King kaun… Bhikhu Mhatre!”

Sharing a still from the sets of the film, Kashyap wrote: “Throwback .. #Satya .. just before we shot the famous “Mumbai ka King Kaun”.. and I remember @bajpayee. manoj was so scared of heights as am I, so I was also in that scene invisible, lying down on the ground holding Bhiku Mhatre’s leg when he said those iconic lines .. that breathlessness he had in the scene was real .. so much for being a gangsta kyon Baju Bhai @bajpayee.manoj, with @rgvzoomin the boss and Mazhar Kamran. and the thin man is me (that was 20 kgs ago)..”

Bajpayee agreed with Kashyap. Commenting on the post, he wrote: “I am still sweating thinking about that shot.’

“Satya” (1998) received immense appreciation from critics as well as the audience and won several prestigious awards.

Bhikhu Mhatre continues to be one of Bajpayee’s career-defining roles, one that won him a National Award as Best Supporting Actor.