Ankita Lokhande had finally opened up about Sushant Singh Rajput’s demise and is waiting eagerly for the Central Bureau of Investigation to reach to a conclusion in terms of his death. Ever since the news of Sushant’s father filing an FIR against Rhea Chakraborty broke out, Ankita Lokhande has been extremely supportive of his family and is standing by them in this fight. She is hoping that justice will soon be served and is doing everything possible to extend a helping hand to his family. 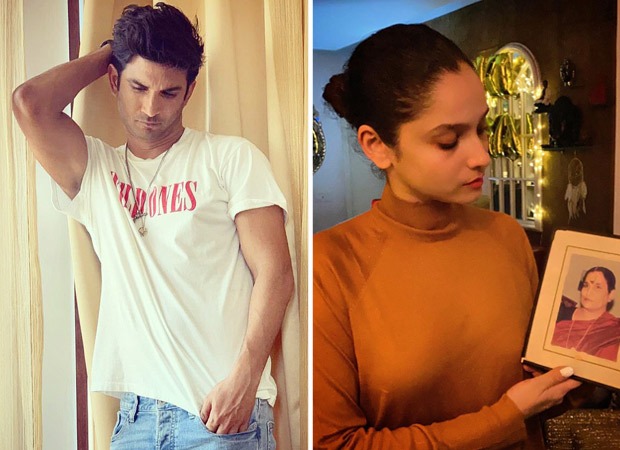 Sandip Ssingh had mentioned how lovely they were together and said that he had hoped Ankita and Sushant would end up marrying each other. Ankita Lokhande recently shared a picture of holding his mother’s photograph and believes that she is in a better place with Sushant Singh Rajput. Ankita has also used the #Warriors4SSR hashtag to extend her support and the fans are really happy to have her by their side. Take a look at Ankita’s post, right here.

Believe you both are together ❤️ #warriors4ssr

The Central Bureau of Investigation has already filed a case of abetment to suicide against Rhea Chakraborty and are currently investigating the same.