Please Like Us!!!
DesiGoogly > Ankit on being acquitted of rape charges 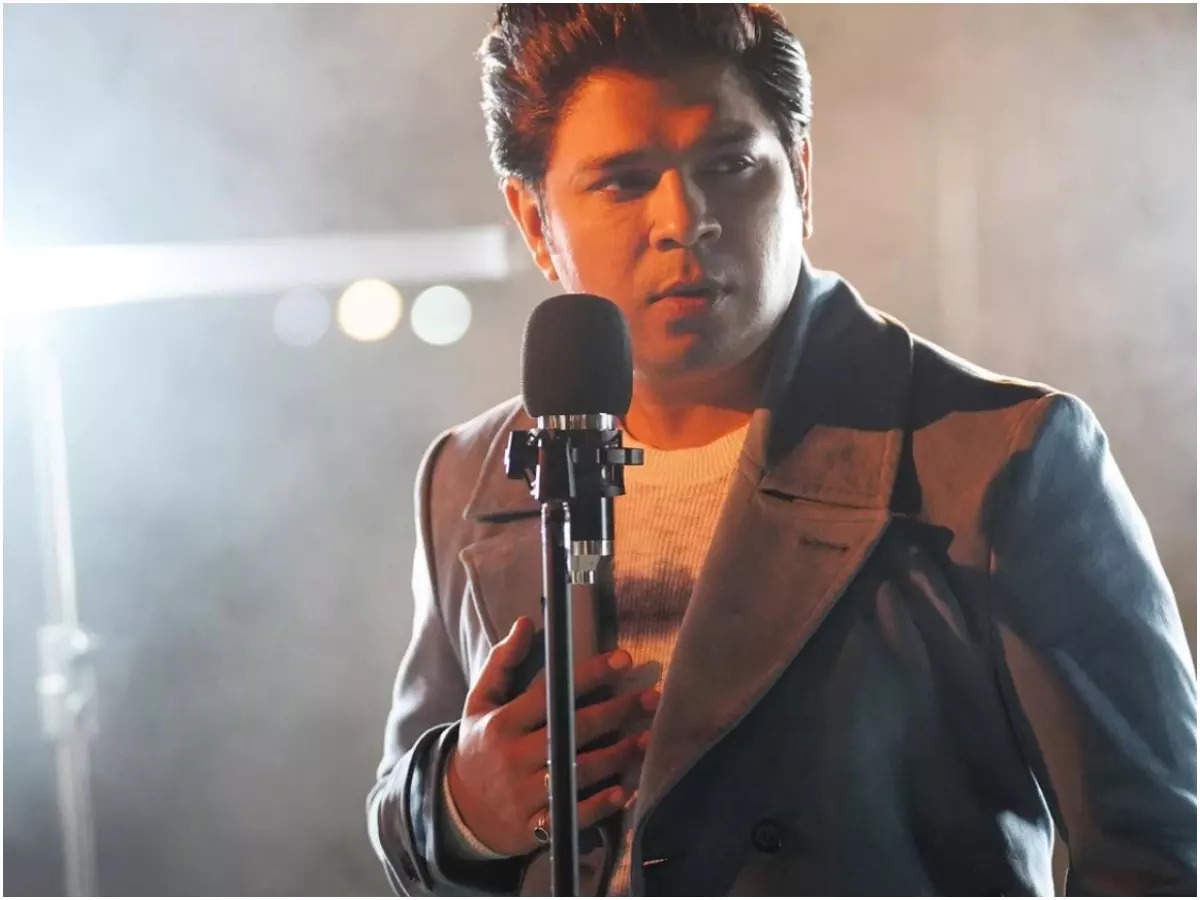 Back in 2014, Bollywood singer Ankit Tiwari was accused of alleged rape by his then-girlfriend, after which he was also arrested. Almost three years later, in 2017, the court cleared Ankit of all charges due to lack of evidence. While he was free from the allegations, Ankit received several backlashes from the industry, and people gradually reduced working with him.