Actor Anil Kapoor has stunned everyone with his latest rapping venture with famous rapper Slow Cheetah. The actor has collaborated with Future Generali India Insurance to spread awareness about the health super saver campaign among the young crowd so that they give the first priority to their health. The main aim of the initiative is to make people understand that health is a lifelong investment. The campaign highlights their exhaustive individual and floater health policy, health super saver. 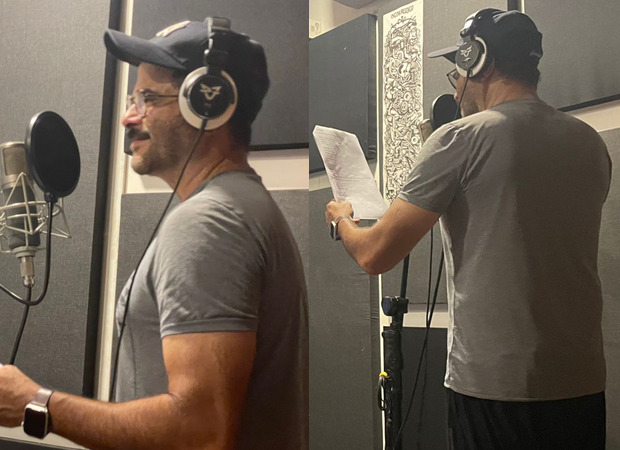 The superstar known for his fitness regime at the age of 64 was roped in this campaign to influence the youth via a peppy rap song with another youth icon and rapper Slow Cheetah. The song imparts the message that a person can earn Return on Health via a dominant treasure called health. The energizer of the industry, Anil Kapoor, leaves no stones unturned to surprise and stun his fans. This time, again, the star has managed to impress us with his new Avatar.

The actor turned into a singer-rapper for his latest brand collaboration. You heard correct! Kapoor is making waves on social media for his first rapping venture, and how! Known for his ageless charm, Kapoor shared the music video on his social media handles, leaving the audience super soaked. Fans all across the nation are flooding the comment section of the actor with love and admiration. While one said, “Mind-blowing, Sir. People should learn from you how to stay hot and evergreen,” another user called it “Jhakaas.”

Meanwhile, on the work front, Kapoor is shooting for Jug Jugg Jeeyo with Neetu Kapoor, Varun Dhawan, and Kiara Advani. He also has Sandeep Reddy Vanga’s Animal in the pipeline.