Please Like Us!!!
DesiGoogly > Anil Kapoor sends homemade food to co-star Fatima Sana Shaikh after she tests positive for COVID-19

Fatima Sana Shaikh had recently tested positive for Covid and is currently quarantined for the same. At such a time, her co-star Anil Kapoor made quite a sweet gesture. 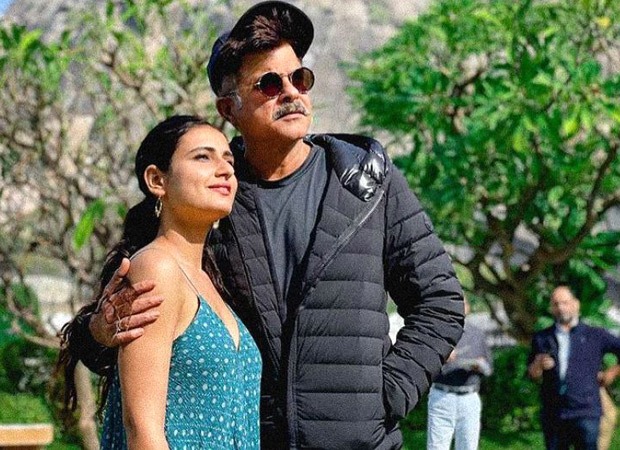 Taking to her social media Fatima thanked her co-star for the lots of homemade food that Anil Kapoor sent her way as she wrote tagging him, “@anilskapoor You are the best!!! Thank you for sending this amazing ghar ka khaana ❤️”

Under the photo of all the food boxes from co-star, she also wrote, “Yuummmmm”. 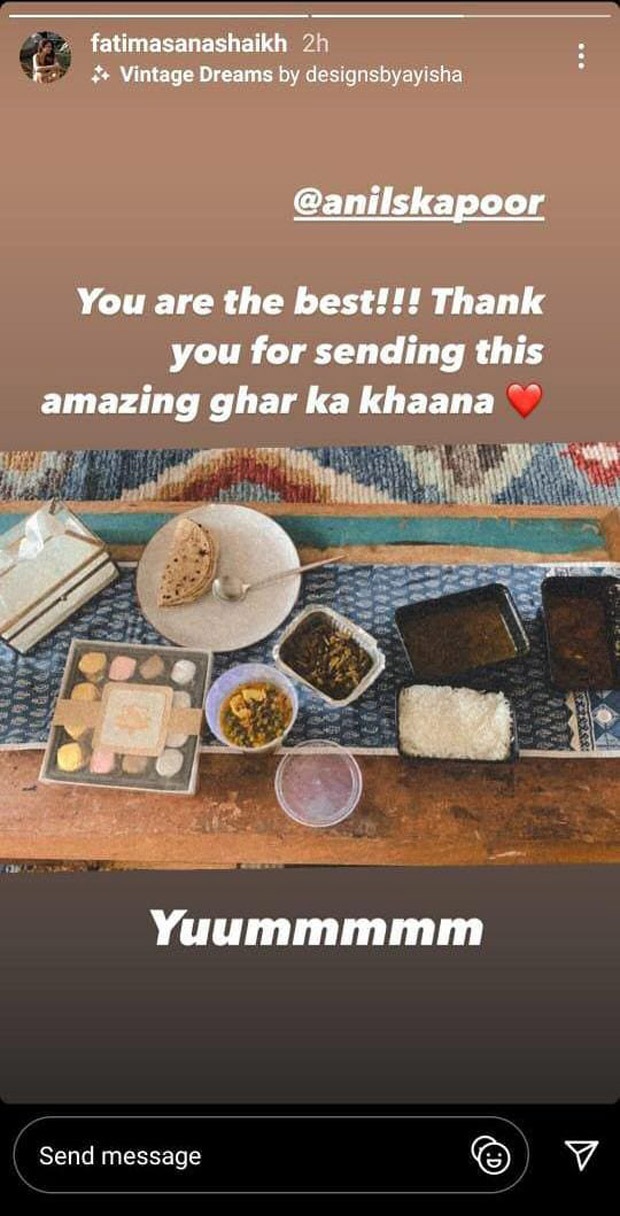 The actress who was last seen in Ludo and Suraj Pe Mangal Bhaari just last year now has, Aruvi, Ajeeb Dastaans along with the untitled Anil Kapoor production film.