Please Like Us!!!
DesiGoogly > Ananya Panday: I’m trying to be a better actor 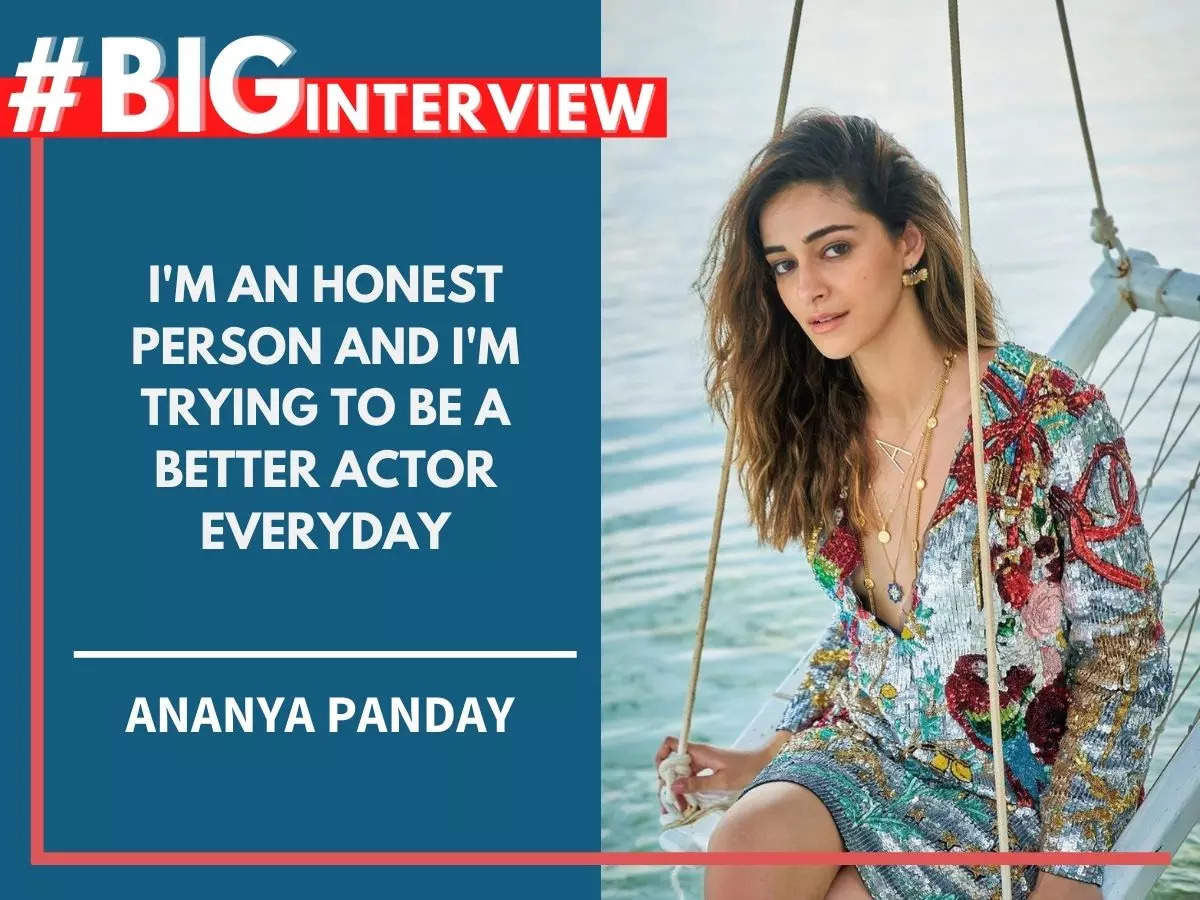 Ever since ‘Gehraiyaan’ released, Ananya Panday has been on a career high. The 23-year-old star kid who made her Bollywood debut with Dharma Productions’ ‘Student of the Year 2’ in 2019, earned critical acclaim for her latest outing in Shakun Batra’s film. With her matured portrayal of Tia Khanna, Ananya has shown great potential to play deep, layered characters.