Please Like Us!!!
DesiGoogly > Ananya Panday gives style lessons on how to make a formalwear out of shorts in a blazer set worth Rs. 32,000

Ananya Panday is a Gen-Z trend setter. She knows what works for her and she pulls that off with unmatched grace and glam. Panday made her debut opposite Tiger Shroff and alongside Tara Sutaria in the film Student Of The Year 2. 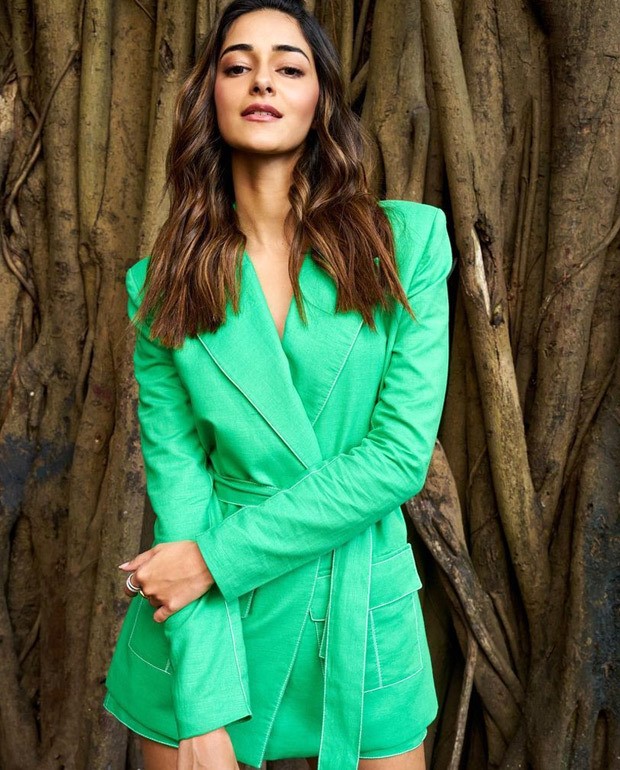 Styled by Lakshmi Lehr, Ananya Panday stepped out dressed in a gorgeous bottle green look. She styled a perfectly fitted linen blazer set from Dalida Ayaach Boutique. She wore this oversized blazer with a belt tie at the waist and shorts underneath. Ananya’s makeup was fresh with her hair in waves. She looked just great with kohled eyes and defined makeup. This set is available on the Dalida Ayach’s site for $440 which comes down to ₹32,560! 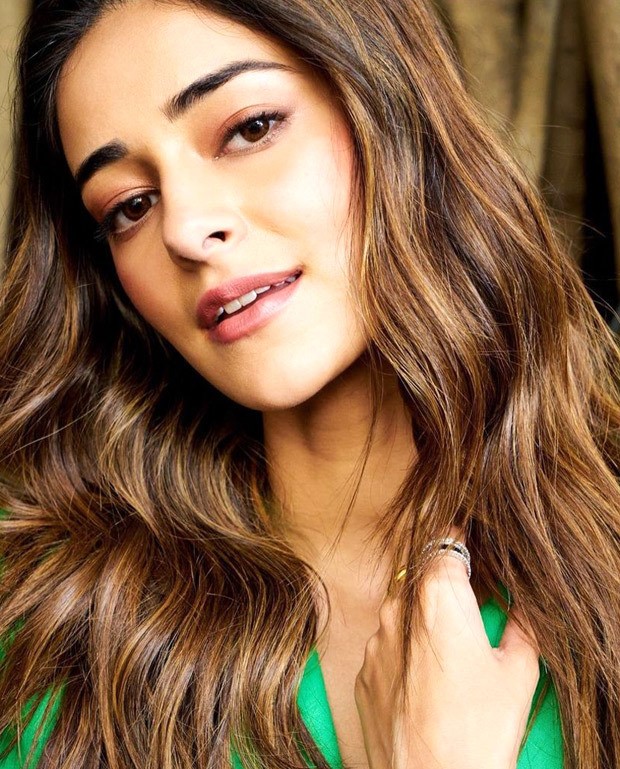 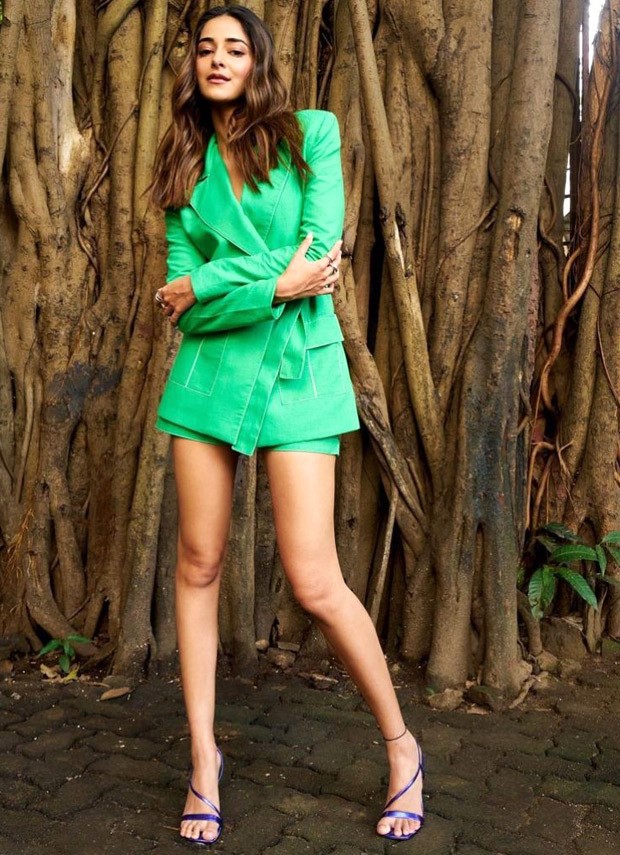 The actress made her debut in 2019 and with just 3 years of being in the industry she has scaled heights that can be envied. She has a Pan-India film to her name alongside Vijay Deverakonda, titled Liger and a yet to be titled Shakun Batra directorial in which she will be seen alongside Siddhant Chaturvedi and Deepika Padukone.