Please Like Us!!!
DesiGoogly > Analysing rampant sexism faced by actresses 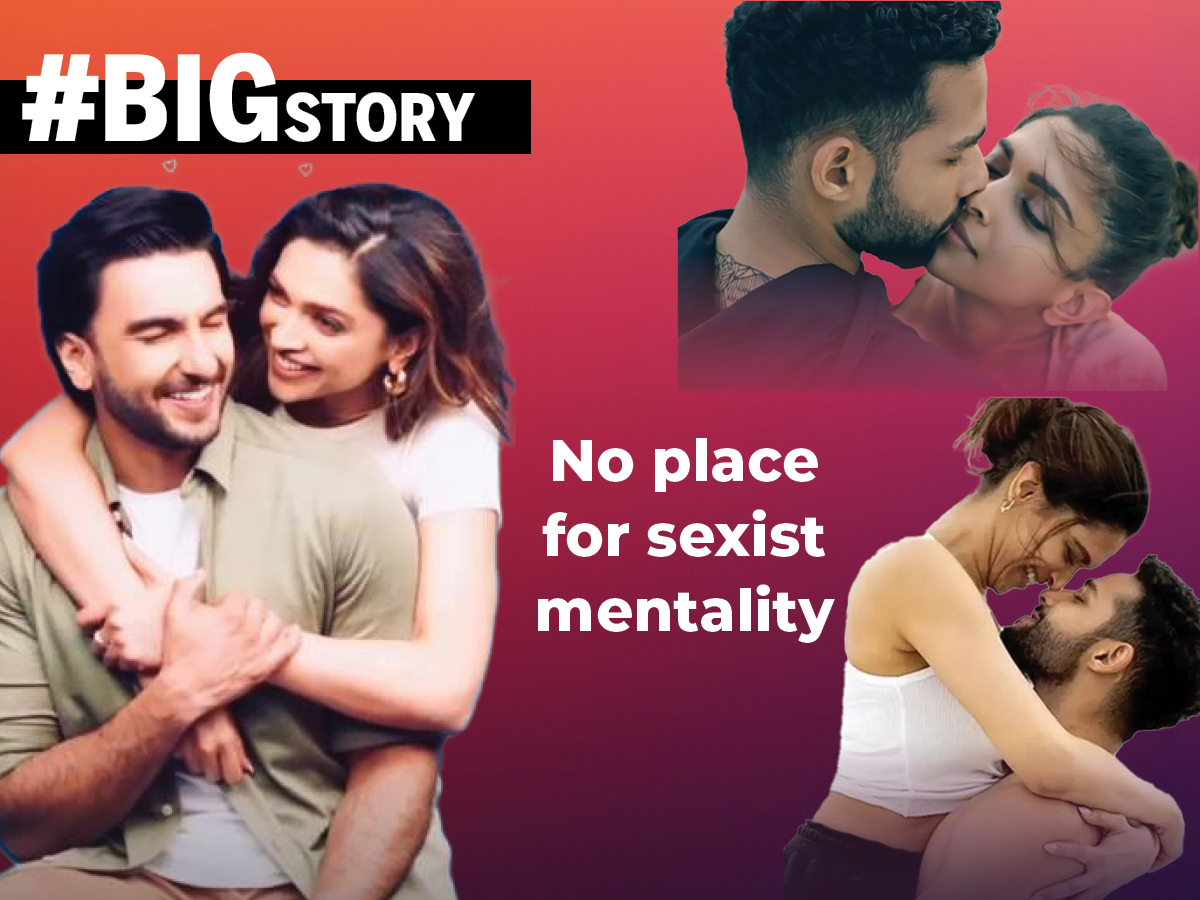 ‘When are you settling down? ‘, ‘Will you quit acting after marriage? ‘, ‘Will you quit acting after having kids?’ Time and again, actresses have been subjected to sexist barbs and each time, they have fielded the questions with utmost grace, dignity and at times, a little bit of sass. But the unabashed attitude of patriarchy and misogyny keeps raising its ugly head each time a woman makes an attempt to break the shackles and take a step towards greatness. The most recent case in point being Deepika Padukone’s commendable performance in ‘Gehraiyaan’ that received regressive remarks on the internet.