An actor par excellence, here are 5 remarkable performances by Sakshi Tanwar that have left us in awe of her sheer acting prowess 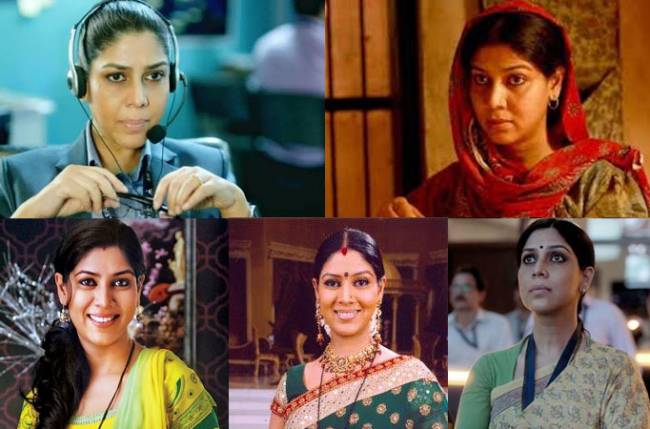 MUMBAI: Sakshi Tanwar who became a very popular household name as ‘Parvati Bhabhi’ from Kahani Ghar Ghar Ki has carved out a legacy in the TV industry over her illustrious career spanning more than two decades, unlike no other. There simply has been no looking back for Sakshi after her TV debut in the highly-popular show of the early 2000s. Owing to her sheer dedication, hard work and talent, the actress has made her mark in powerful roles across films, TV and the web space.  Be it her character of Nandita in the popular web series Mission Over Mars or Daya Kaur from Dangal, she has been winning the hearts of millions. Completing 25+ years in the industry and continuing to impress us with her stellar performances, here are 5 of her best roles that continue to rule our hearts even now.

This show definitely made Sakshi an overnight sensation with every boy’s mom secretly wishing to have a “bahu” like her! Such was her growing fandom, that women across the country now had a role model in the form of a perfect bahu named Parvati. Along with taking her career to new heights with Balaji Telefilms , the TV series on Star Plus was counted among the most popular TV Indian soap operas on Indian television in the year 2000. 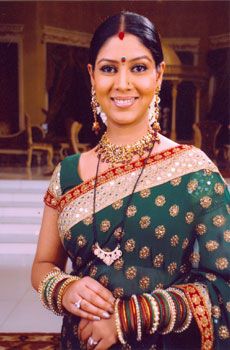 Nandita from Mission Over Mars

Roles don’t get any more challenging than this. Sakshi, as an independent woman scientist, absolutely nailed the performance as Nandita in ALTBalaji and ZEE5’s M.O.M (Mission Over Mars). Playing the role of a strict and disciplined Mission Coordinator, Sakshi represented a hard taskmaster who decides to launch a rocket to Mars and leaves no stone unturned to make it successful . 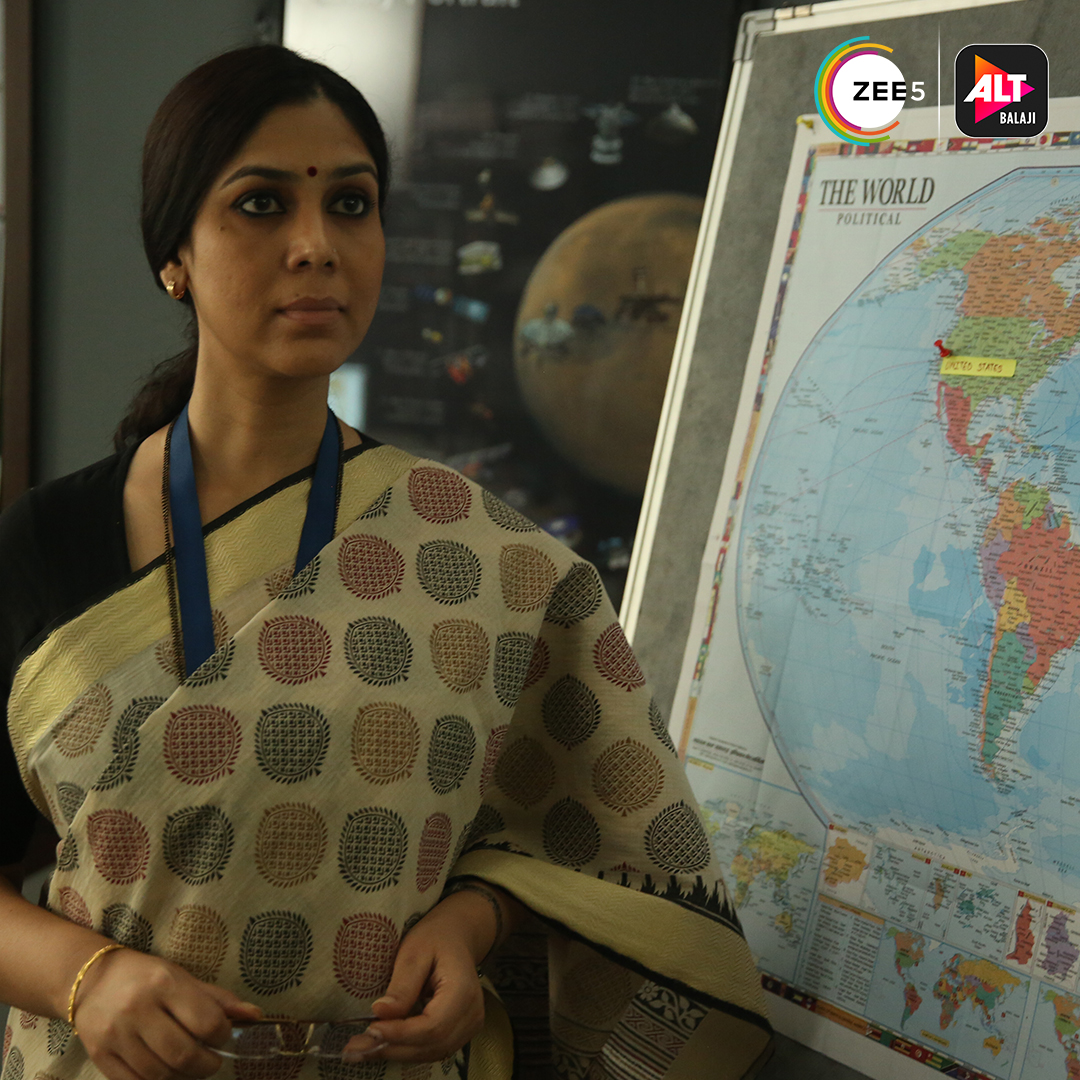 The popular Television Drama Bade Achhe Lagte Hain produced by Balaji Telefilms on Sony Tv was adored by the audiences because of the chemistry between popular duo Sakshi Tanwar and Ram Kapoor in 2011. Sakshi’s role of Priya was loved by the audience owing to the simplicity and innocence of the character. Add to that, the sincerity and light-hearted moments between the pair, saw the show become one of the most-watched dramas back in the day. 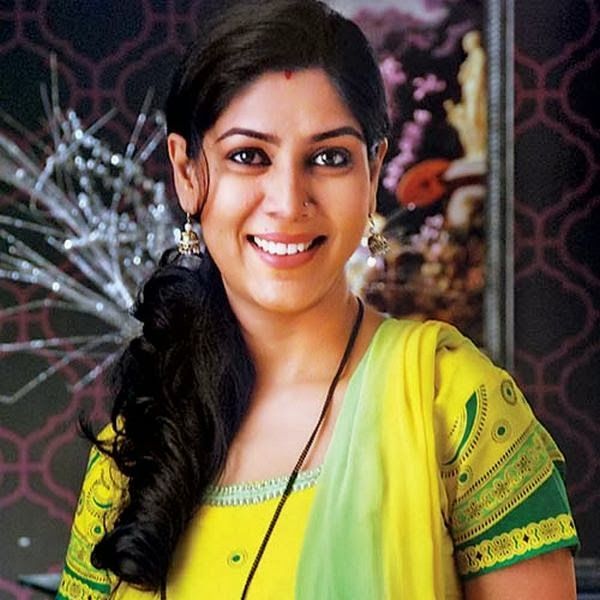 Sakshi played the character of Daya Kaur, mother of the two Phogat sisters in the Bollywood blockbuster. Shown as a strong character and a support system to her daughters, Sakshi’s role garnered appreciation from fans and critics alike. Having aced the look, diction, Sakshi once again proved that no role is too tough for her. 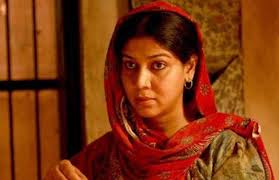 The story revolves around a suicidal commercial pilot Captain Sachdev, who decides to end his life mid-air, like a real fighter pilot of the armed forces (his ex-profession). Sakshi Tanwar played the character of a pregnant lady in the ATC who built a case for women taking on patriarchal jobs and beating the hell out of the competition they face. Sakshi was highly applauded for the role especially the scene where she is brought in on her last day at work. The scene is truly remarkable as it sees her in the heart of the action facing a hijack case when the communication of Captain Sachdev’s flight Skyline 502 goes off. 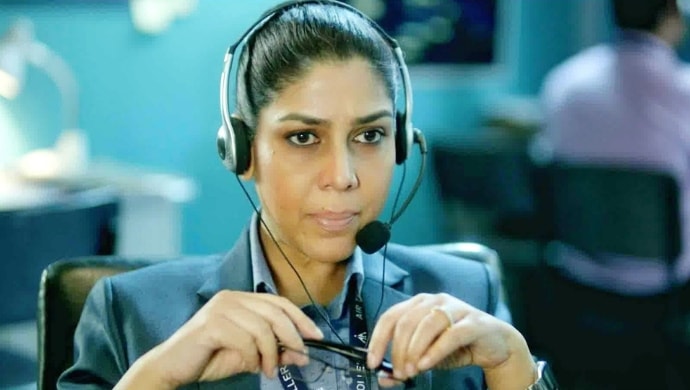 (Also Read: The instant popularity is not my cup of tea, says Sakshi Tanwar)