Please Like Us!!!
DesiGoogly > Amrita Rao shares a BTS picture from the sets of Masti as the film completes 17 years 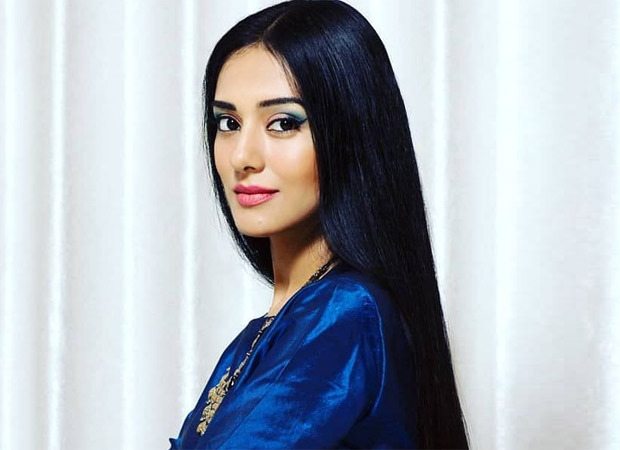 As the film completes 17 years, Amrita Rao took to her Instagram stories to share a BTS picture with the team of the film Masti anniversary today! “My first silver jubilee film and by far the cleanest adult comedy (sic),” she captioned the photo. Amrita played the role of Vivek’s wife Anchal in the film. 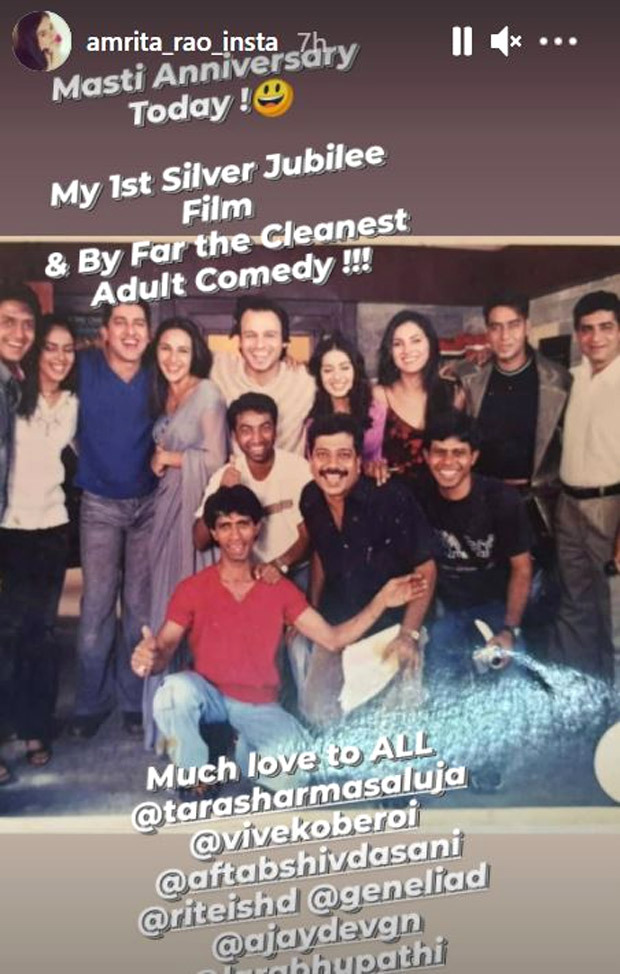 Masti which was released on April 9, 2004 revolved around the story of four friends who lead a carefree life before marriage. However, things change after heir marriages and take a turn for the worse when they land in the middle of a murder.

It was the first instalment of the Masti series. Grand Masti and Great Grand Masti released in 2013 and 2016 respectively.