Please Like Us!!!
DesiGoogly > Amitabh Bachchan recites a mesmerizing poem post the release of the mystery thriller movie Chehre

Amitabh Bachchan and Emraan Hashmi’s Chehre has finally been released in cinema halls and the response from the fans is overwhelming. 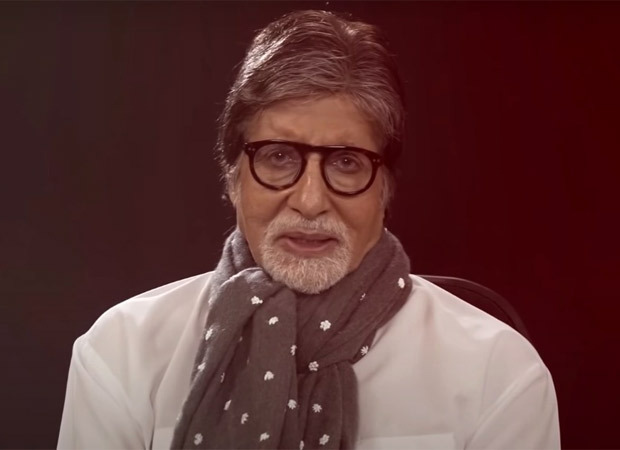 The movie opened to great reviews, the actors’ performances, story, and power-packed dialogues have received an amazing response from across the globe. Following the release of the movie Mr. Bachchan narrated a soulful poem in his intense look and a mesmerizing baritone that will leave you spellbound.