Amitabh Bachchan is one of the biggest superstars of Indian cinema. Today, he completed 52 years in the film industry as his debut film Saat Hindustani was released on this day, 52 years ago. 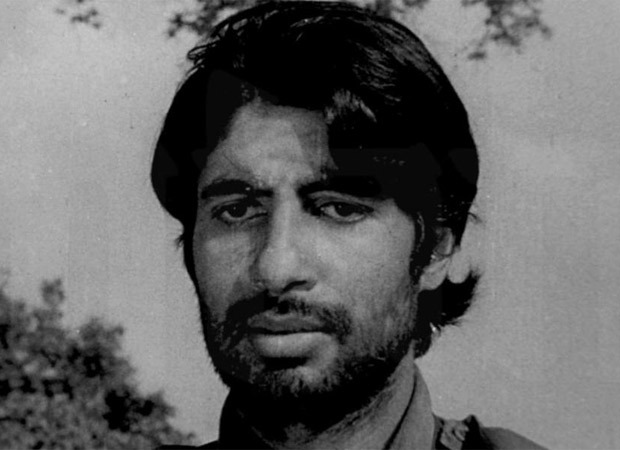 To mark the special day, Amitabh Bachchan shared two stills from his debut film. Saat Hindustani was directed and written by Khwaja Ahmad Abbas. The film narrates the story of seven Indians who attempt to liberate Goa from the Portuguese colonial rule.
Sharing the stills from Saat Hindustani, Amitabh wrote, “On 15th Feb 1969 signed my first film “Saat Hindustani” & it released on 7 November 1969… 52 Years .. TODAY !!”

Even after all these years, Amitabh Bachchan is still one of the most in-demand actors. The actor who is known for his angry young man image has been entertaining us for more than half a century with his energetic performance. He has several iconic films to his credit including Deewar, Zanjeer, Don, Sholay, Agneepath, and many more. He was last seen in the film Chehre and has an interesting lineup of films including Brahmastra, Jhund, Mayday, Good Bye, Uunchai and Nag Ashwin’s next with Prabhas and Deepika Padukone.