Please Like Us!!!
DesiGoogly > Amit Sadh expresses disbelief at people using social media to flaunt their privileged life as the country suffers

Amit Sadh recently announced that he would not be posting on social media. He said that he will be responding to messages in his DM but will refrain from posting. The actor felt that in these tough times inflicted on people by the pandemic, it does not feel right to spam people with trivial posts. 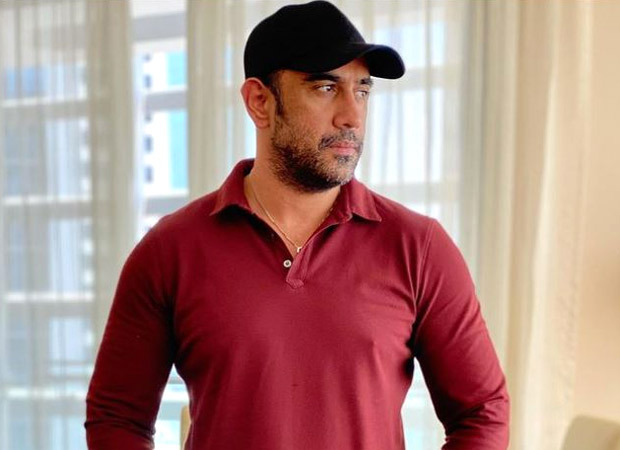 India is facing the worst of COVID pandemic at present. Talking to a news portal Amit Sadh questioned how can he talk about a project when the country is suffering and how can he be so shameless and selfish. He also expressed his disbelief at people using social media to flaunt their privileged life, at a time when millions of people are suffering due to the pandemic.

Amit Sadh is upset with the way the crisis is unfolding in the country and wonders how people can turn a blind eye towards it. He said that this is the reason he decided to stop posting on social media as he felt that his videos and pictures are not going to help anyone.

Amit said that every other person is suffering or somebody they know is suffering at the hands of the virus. Amidst this, he asks how his quote or reel or dance will inspire someone. This is the reason he decided to stop slunating how everything is perfect in his life.

Announcing his break from social media, Amit had written, “I am going offline. The recent events have made me reflect on whether I should be posting my pictures and reels. Especially when my city Mumbai and the entire state is under strict Covid restrictions, the whole country is going through a difficult time. I believe my post and reels of gym sessions, the silly things I do, will not heal or entertain anyone. This is not a criticism to anyone. I personally feel the best way to be sensitive about the situation is to pray and hope for the things to get better.”

ALSO READ: “It’s because of him where I am today,” says Amit Sadh revealing that Sonu Sood gave him his first break