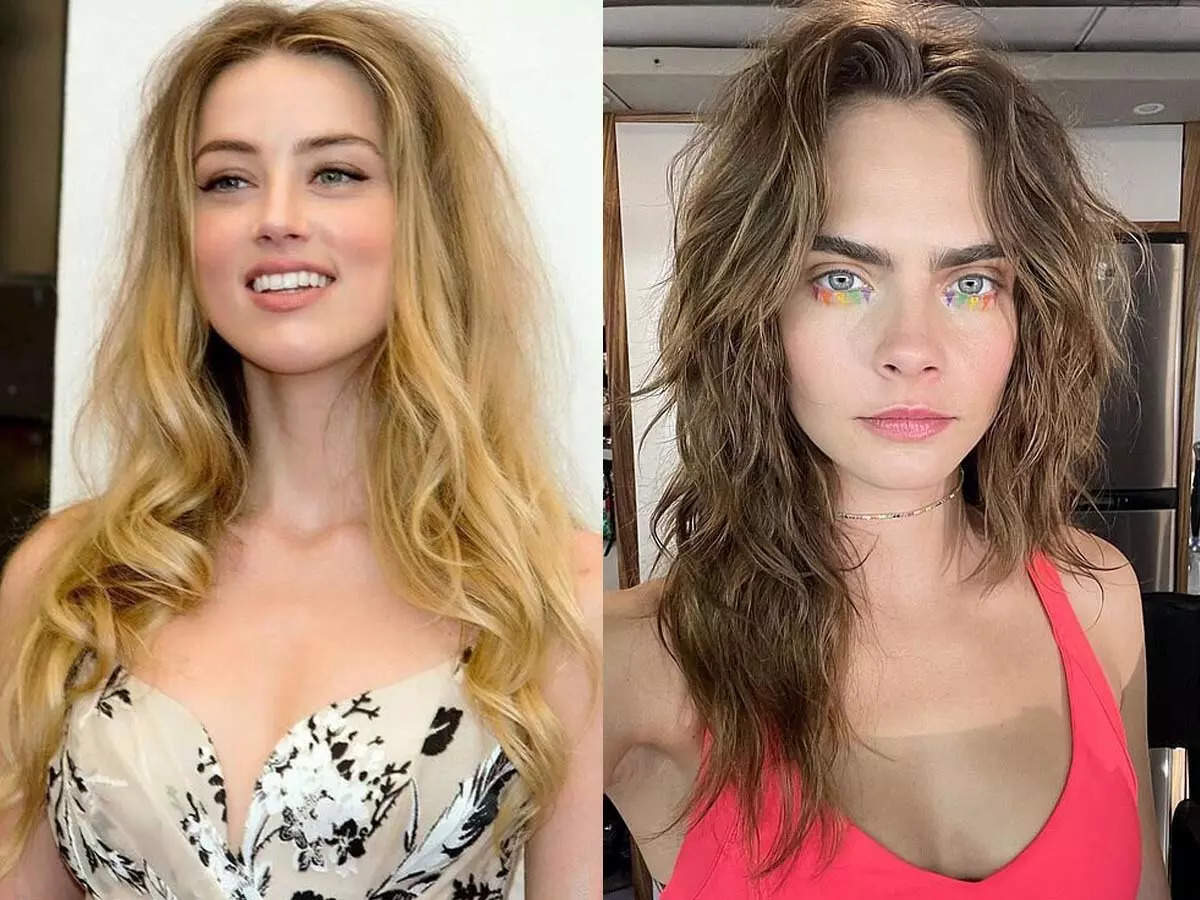 After videos of Amber Heard kissing Elon Musk and actor James Franco in the elevator of Johnny Depp’s mansion while she was married to him, a new video of the ‘Aquaman’ actress kissing a woman in the elevator has surfaced online. According to the reports, the other woman in the question is actress Cara Delevingne. However, it is not yet clear if the episode took place while the actress was married to Depp or after they got separated.