Shah Rukh Khan turns 56 today. The superstar is being showered with love from his fans and colleagues on social media. Alia Bhatt shares a strong bond with Shah Rukh Khan after having worked with him in the film Dear Zindagi and their occasional appreciation for each other on social media is also proof of their bond. 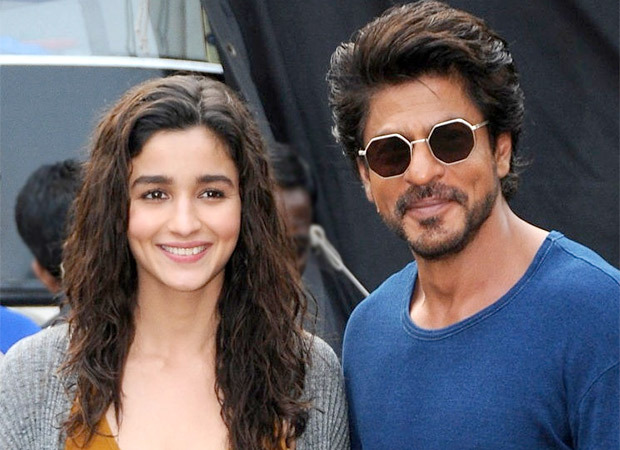 Alia Bhatt took to her Instagram handle to share a picture of SRK posing with a large crowd assembled to see him. Sharing the picture, Alia penned a note for her ‘favourite person’. “My favourite person. King of not just cinema. King of goodness, king of possibly-it-all! Happy happy birthday SR. You are and always will be synonymous with LOVE. Love is the greatest thing in this world. And so are you! I hope, wish and pray that you only have good, love-filled days in your life always and forever – because that’s all you give us.”