One of India’s biggest video-streaming platforms Disney+ Hotstar joins hands with prolific filmmaker Nikkhil Advani of Emmay Entertainment to present the biggest show ever created in India, The Empire – a fiction saga of a warrior-turned-king. Mounted on an unrivaled scale that brings together India’s finest talent, spectacular visuals, and a gripping narrative. 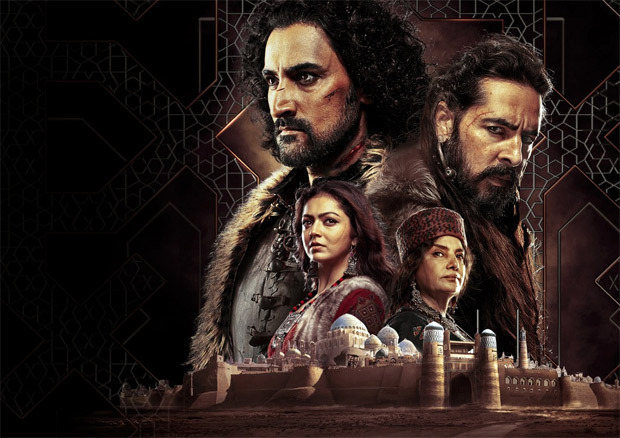 The gripping trailer of the highly anticipated series has garnered an overwhelming response, with audiences praising the spellbinding visuals and majestic look of the characters.

It’s not just them; B-Town can’t keep calm either, as messages pour from all the corners.

Alia Bhatt, who has worked with the director of the show- Mitakshara Kumar wrote, “Oh my!!!! This looks just epic!!!!!!! Congratulations Mits.” 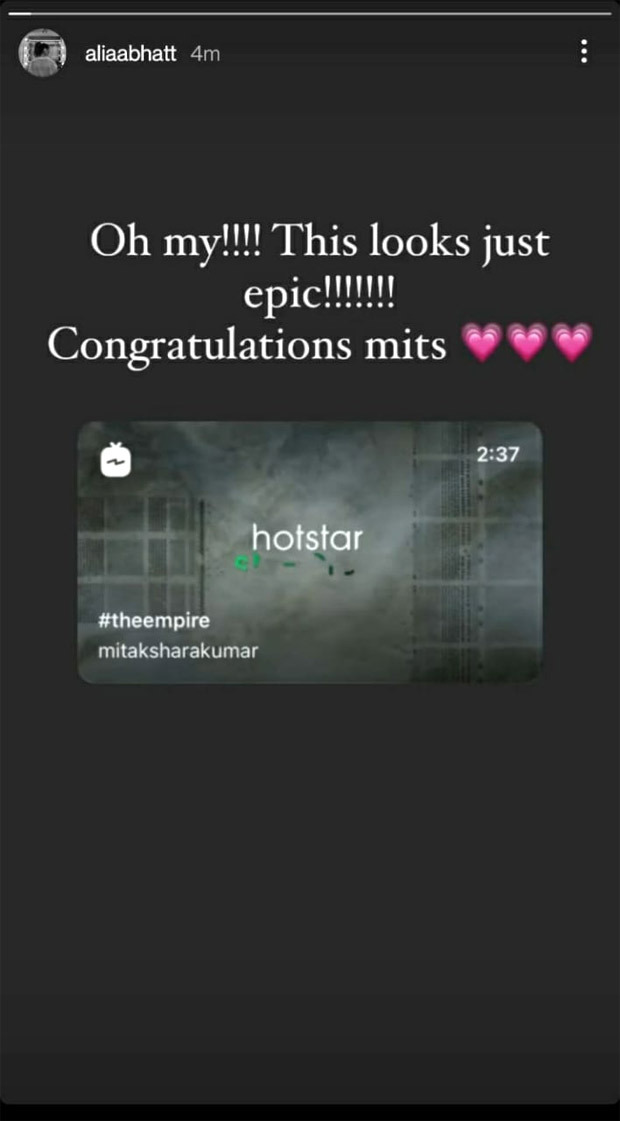 Farhan Akhtar too shared the same sentiments, “Looks epic @nikkhiladvani..all the best and to the team. #TheEmpire” 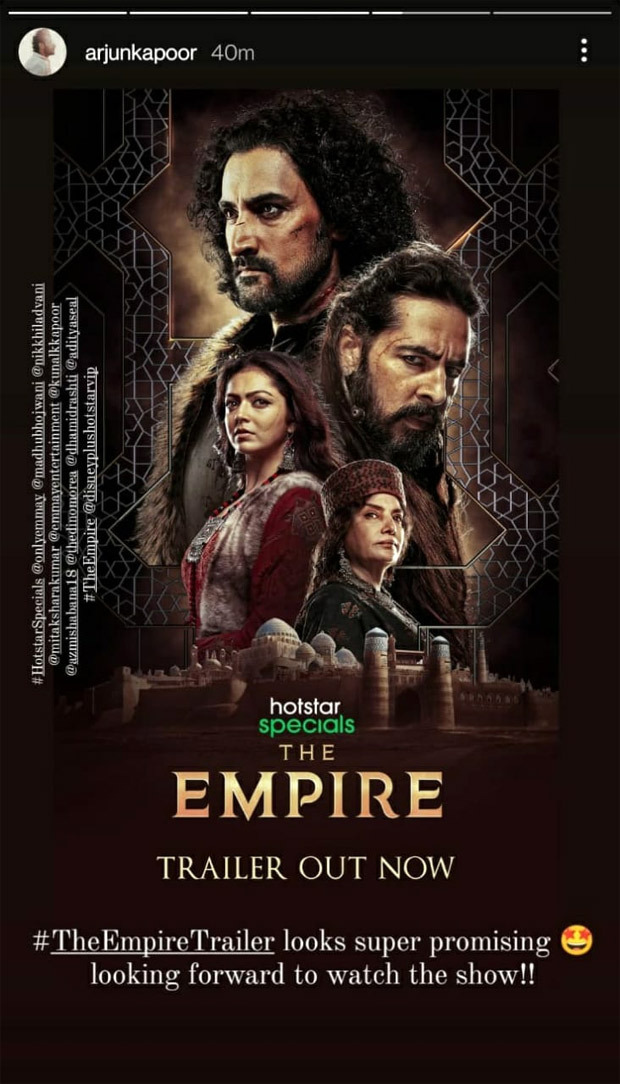 Rakul Preet, Meezaan, Shibani Dandekar too congratulated the team and shared their excitement for the show. 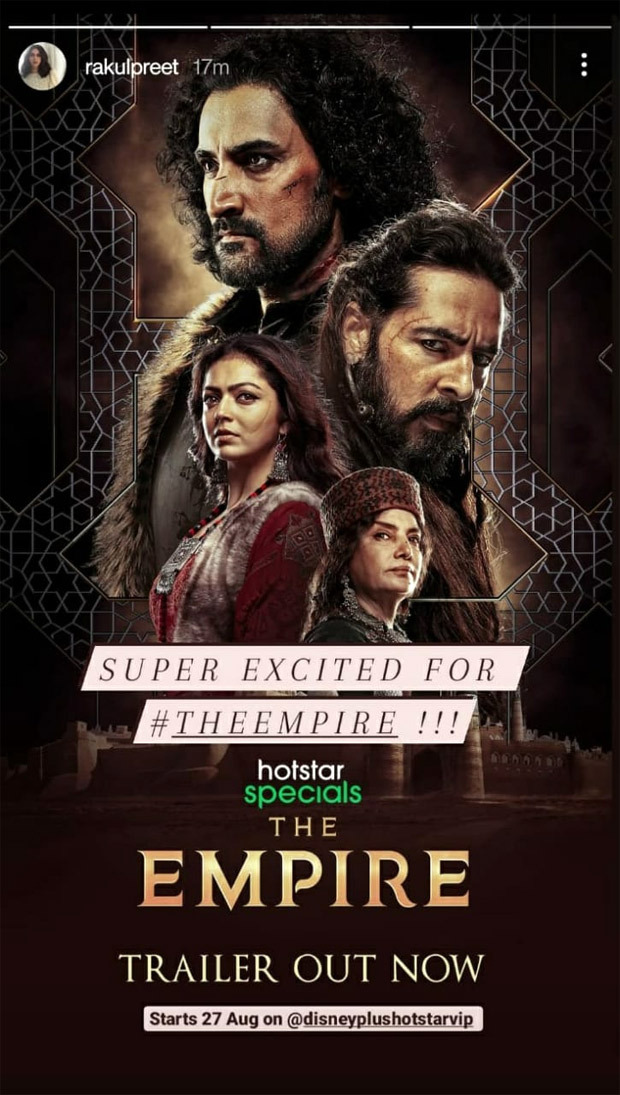 The Empire will premiere from 27th August 2021; exclusively for all subscribers of Disney+ Hotstar.