Actress Alia Bhatt is known for her vibrant fashion sense. More than often, the actress makes heads turn with her fashion statements. Recently, she grabbed eyeballs again as she dropped some really adorable sunkissed pictures. 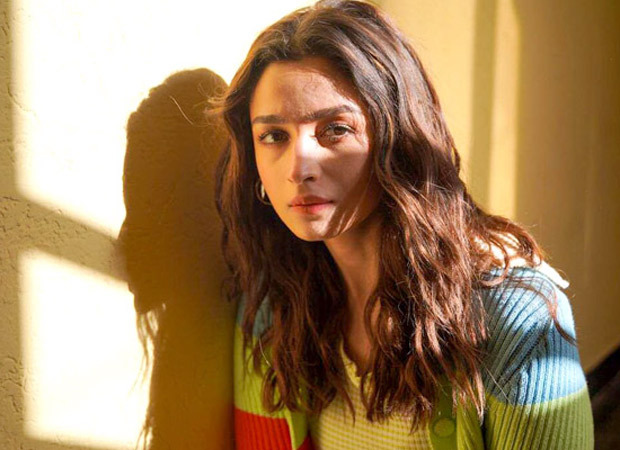 The actress shared the pictures in a post on her official Instagram handle. Alia can be seen donning ice blue flared denim jeans along with a ribbed texture white top. She aced colour blocking with a comfy cardigan. The multi-colour-blocked cardigan comprises of four colours including sky blue, mint green, orange, and beige. The colours were aligned horizontally with each other.

Truly, Alia has been giving some major fashion hues to her massive fan following. In the pictures, she can be seen posing in front of a yellow wall which totally complements her outfit. While for accessories, she opted to keep her look subtle with nude makeup and open frizzy hair.

Meanwhile, on the work front, Ali Bhatt will be next seen in Sanjay Leela Bhansali’s film Gangubai Kathiawadi where she is playing the titular role. Apart from that, she also has Bramhastra with beau Ranbir Kapoor and Rocky Aur Rani Ki Prem Kahani with Ranveer Singh on her kitty.