Please Like Us!!!
DesiGoogly > Alaya F wins the internet with her poised style quotient for Pre-diwali festivities

Alaya F who recently cast a spell on her fans and followers by winning on the digital cover star of a leading magazine, is now onto raising the hotness bar with her fashionable ensemble on-point. The young diva keeps her fans invested with her unique styling, and has a huge fan base that admires her fashion trends and impeccable appearance. Her latest pre-diwali attire is the talk of the internet as it’s winning everyone’s heart. 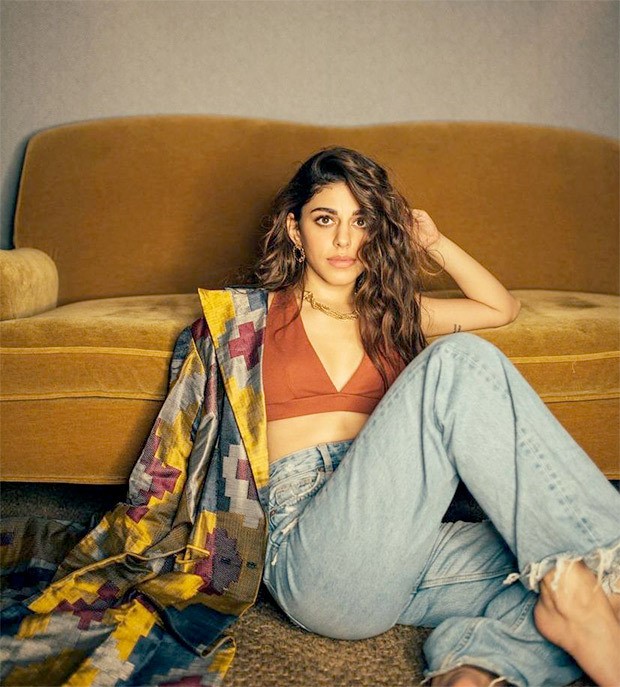 Alaya took to social media to post a couple of pictures of herself in red top paired with a faded blue jeans and a  printed dupatta. The style quotient of the young actress in this festive outfit is absolutely praiseworthy. Sporting open hair and a lovely neck piece, the actress shared her phenomenal pre-diwali look and turned up the temperature. With a complementing pair of earrings, Alaya pulled off a beautiful look and it’s perfectly safe to say that she got the audiences’ attention as her comment section was flooded with praises for her modern, desi chic appearance. The post captioned, “Staring at all diwali mithai like????”

Alaya F has had a busy few months as she has been shooting for back-to-back movies this year. From shooting for Ekta Kapoor’s film in Chandigarh to being on sets for her film Freddy in Panchgani, the best debutante award winning actress has always been walking her way into fan’s hearts.

Last seen in Punit Malhotra’s music video, ‘ Aaj Sajeya’, Alaya will be starring next in Ekta Kapoor’s remake of U-Turn and in Freddy alongside Kartik Aaryan.