Please Like Us!!!
DesiGoogly > Alaya F reveals her DIY beauty recipe made with coffee

Actress Alaya F is one of the most gorgeous divas of Gen Z. She made her Bollywood debut last year with Saif Ali Khan in Jawaani Jaaneman a. Alaya who is a trained actor and dancer has never failed to impress, whether it’s a cinematic role, a fashion statements or social media presence.The actress is also known for her various beauty secrets and DIY recipes. Recently, in a conversation with the magazine Cosmopolitan, the actress revealed one of her beauty DIY recipes which she made during the lockdown. 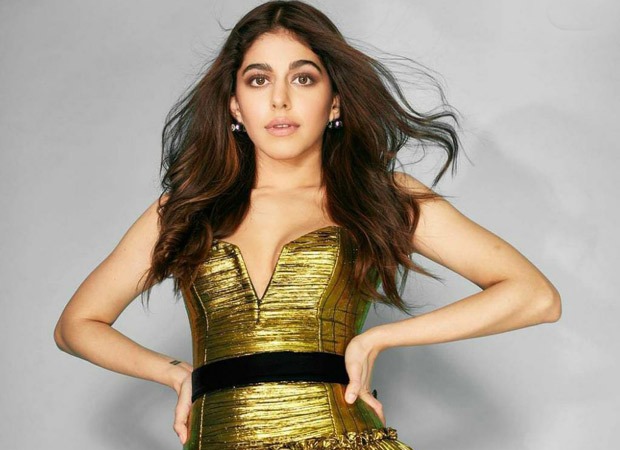 Alaya F’s DIY recipe is a coffee scrub that can be used for both the face and body. The process includes taking some coffee powder, sugar, little milk, honey, and olive oil and putting all of them together. The scrub then needs to be applied to various body parts and let that sit. Talking about the benefits of the scrub Alaya F says, “The caffeine helps you get rid of all puffiness. There’s a nice sugar and olive oil lip scrub that I use for chapped lips.”

Later she also talked about another beauty hack which is made up of used green tea bags. Talking about is she says, “After you’re done drinking your green tea, take those bags and put it in the freezer. Take them out and use them like ice cubes all over your face. This works well for puffiness.”

Meanwhile, on the work front, Alaya F will be next seen in the film  U-turn