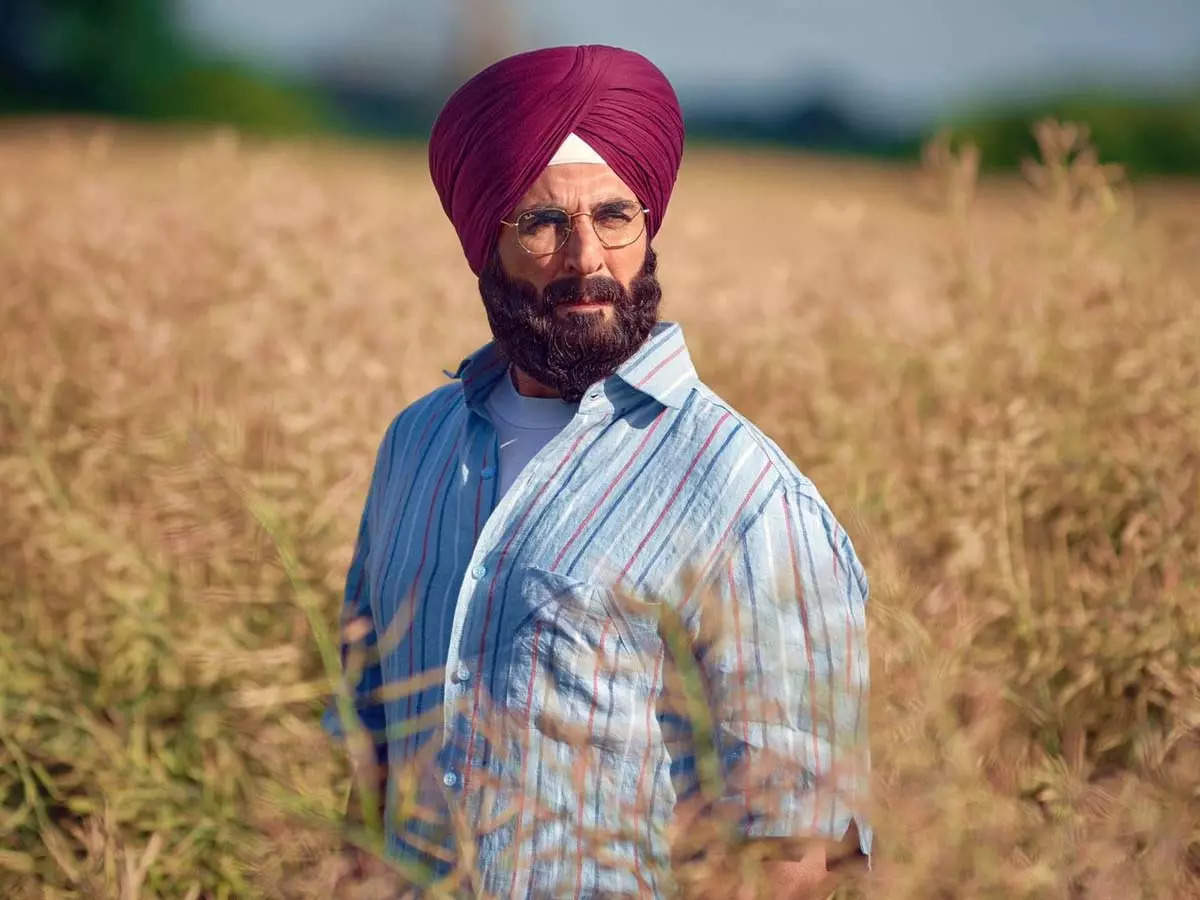 The first look of Akshay Kumar’s upcoming film based on a coal mine rescue has been leaked. The story of the flick revolves around mining engineer Jaswant Singh Gill who rescued 64 miners trapped in a mine at Raniganj Coalfields in 1989. Akshay will be essaying the role of Gill in the movie.