Please Like Us!!!
DesiGoogly > Akshay REACTS to the Canadian Kumar tag 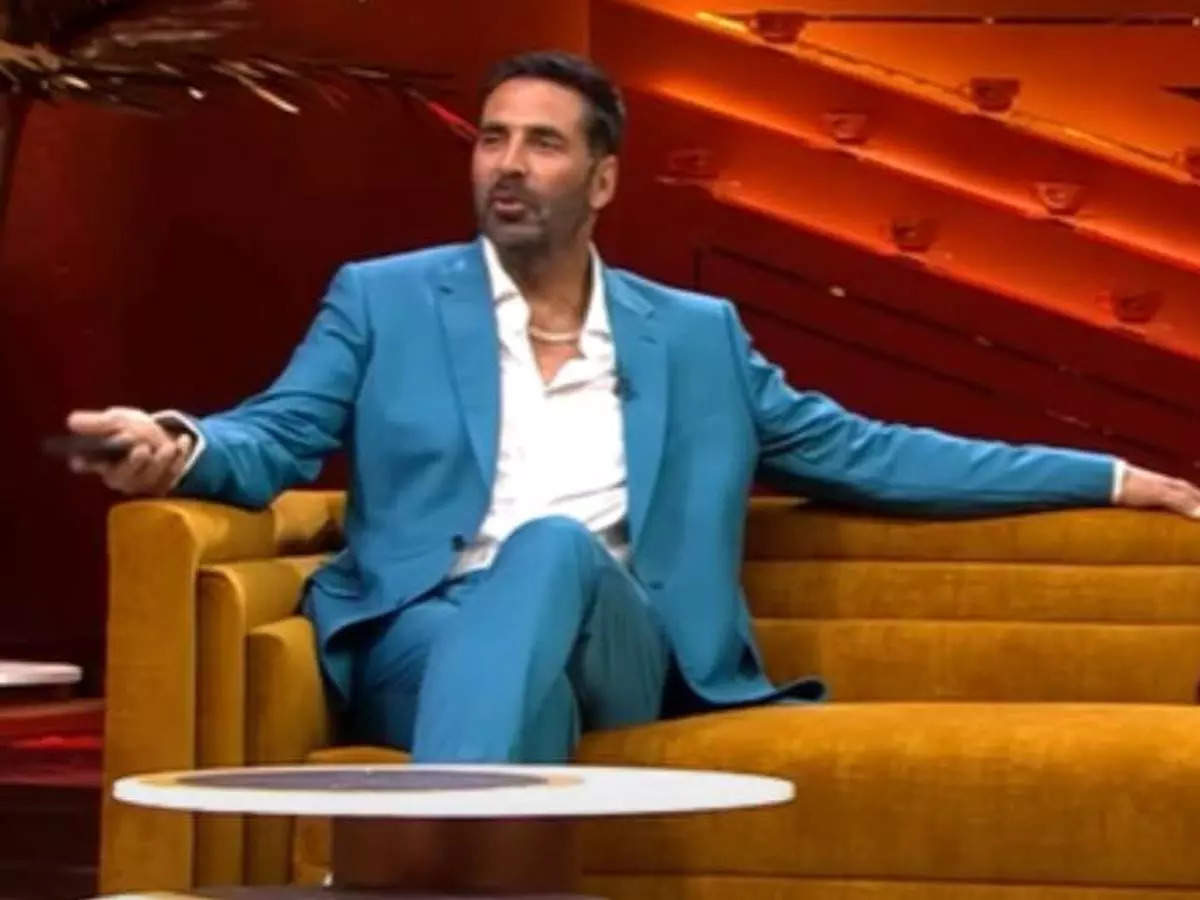 Akshay Kumar and Samantha Prabhu recently appeared on the third episode of Karan Johar’s talk show ‘Koffee With Karan’. During the candid conversation, KJo asked the actor if he was trolled on social media. Akshay then recalled the time when he was heavily trolled after he applied for citizenship of Canada and didn’t cast his vote in the Lok Sabha elections in 2019. ​​