Back in March 2019, Amazon Prime Video, announced Akshay Kumar as lead actor in an action packed series, The End. Coming from Abundantia Entertainment, the series would have marked the streaming debut of Akshay Kumar had Laxmmi not debuted on Disney+ Hotstar.  But, it’s been more than 2 years since the project was announced but there’s been no update on when it will be go on floors or what the project is all about. 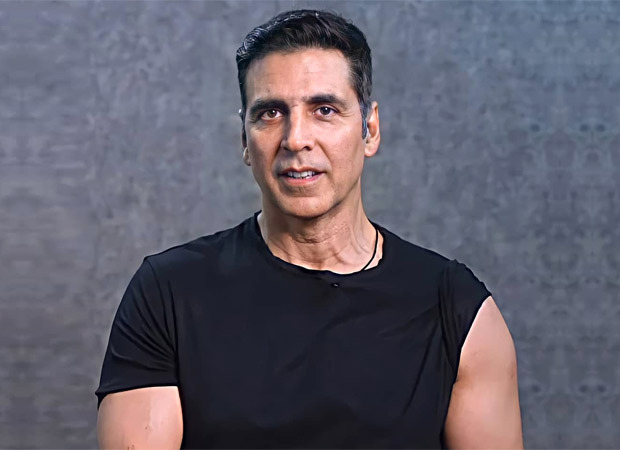 Now, during Bellbottom promotions, Akshay Kumar admitted that he has taken a while for the project to roll. “I am doing the project. I can’t tell you anything about it. It’s been written and yes, it has taken a little time. But, by next year, I will start the web series,” the actor said.

The multi-season show, The End, has been envisioned at an unprecedented scale and cinematic experience and promises to bring in the next level of the action genre.

Meanwhile, Akshay Kumar is gearing up for the release of Bellbottom. The film will be unlocking cinemas after a long haul. The film will hit the theatres worldwide on August 19, 2021.