After the ban on famous video game Pub-G, Akshay Kumar announced that he will soon launch a multi-player game, made entirely in India called FAU-G. while the video game fanatics were ecstatic, Akshay Kumar was proud to be associated with a game that has been made in India. Replacing Pub-G, Akshay Kumar’s FAU-G will be one of the first games based on the incidents of Gallavan Valley. 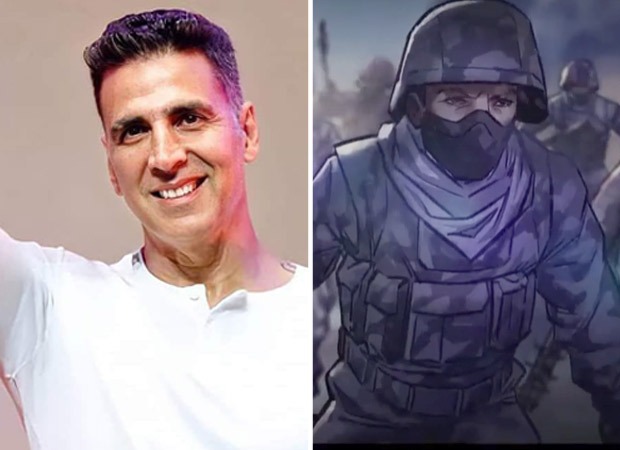 Sharing a promo of the game, Akshay Kumar shared an animated video that gave an idea of the basics of the game. With intense graphics and a strong plot, the game will be a hit in no time. With multiple scandals revolving around the game, including the theory that Sushant Singh Rajput had conceptualized it and post that, Bombay High Court had passed an interim order on it.

The game’s launch is back on track and Akshay Kumar has launched the game FAU-G on the 72nd Republic Day with the caption, “FAU-G : Fearless And United Guards. Face the enemy. Fight for your country. Protect Our Flag. India’s most anticipated action game, Fearless and United Guards: FAU-G takes you to the frontlines and beyond! Start your mission today. Download now: Link in bio #HappyRepublicDay #FAUG #BharatKeVeer #BeFearless @vishygo @ncore_games_official”.

Take a look at it right here.